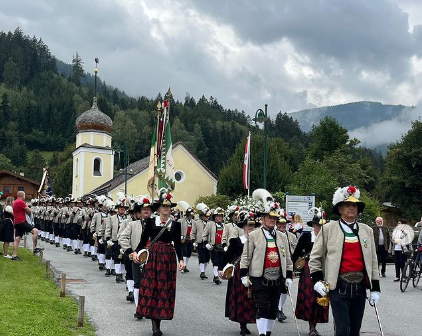 Europe Desk – Delhi Magazine, 17 September: The Social Democratic Party of Austria (SPO) swept the regional elections in the Austrian state Burgenland, in stark contrast to the latest votes in Austria. According to projections, the SPO rises to 50.3% (+ 8.4%), winning the absolute majority.

The voters thus rewarded the outgoing governor Peter Doskozil, considered the right wing of the Social Democrats, especially on security and migrant issues and the most dangerous rival of the party secretary Pamela Rendi Wagner.

The centre-left SPÖ achieved its best result since 2005, winning an absolute majority on a swing of eight percentage points. The conservative Austrian People’s Party (ÖVP) improved on its 2015 result, but did not gain any seats.

You would also love to read: Most beautiful Places in Europe.