Us-Desk, Delhi Magzine: In the statement released Friday, the FDA did not detail the numbers in concrete, although the US press said that a total of 60 million doses should be discarded, according to The New York Times. 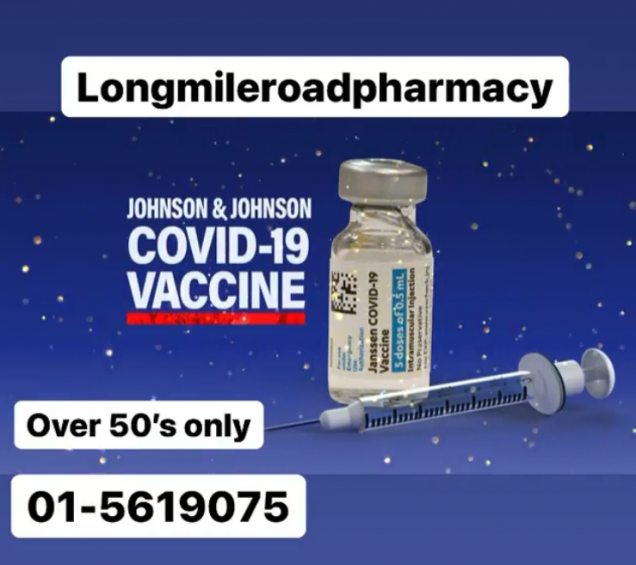 10 million doses will have been saved and authorized to be used.

Johnson & Johnson confirmed, in a statement, the authorization of the regulatory authority for the use of two batches of the vaccine produced in that factory, reports the agency EFE.

However, it did not provide numbers on how many doses will have to be destroyed.

“Today’s decision represents a step forward in our ongoing efforts to make a difference in this pandemic on a global scale, and we appreciate the close collaboration with the FDA and global health authorities,” said the company’s distribution officer, Kathy Wengel.

In the statement, the FDA also emphasizes that at this time it is not possible to authorize production at the Emergent Biosolutions factory in Baltimore, despite the work with the company and the pharmacist in this regard.

In April, Johnson & Johnson took over the supervision of that factory of the manufacturer Emergent BioSolutions, where about 15 million doses, according to data released by The New York Times, of the vaccine developed by the North American pharmaceutical against covid-19, were damaged during its production.

The two lots authorized for use were distributed for emergency use in the United States or countries to which the country exports.

These vaccines also have a longer shelf life, after the FDA confirmed today, after Johnson & Johnson announced Thursday, that it would extend the vaccine’s shelf life for another six weeks.

The pandemic caused at least 3,775,362 deaths worldwide, resulting from more than 174.7 million cases of infection, according to a balance made by the French agency AFP.

You would also like to read about how to to get rid of dark neck? 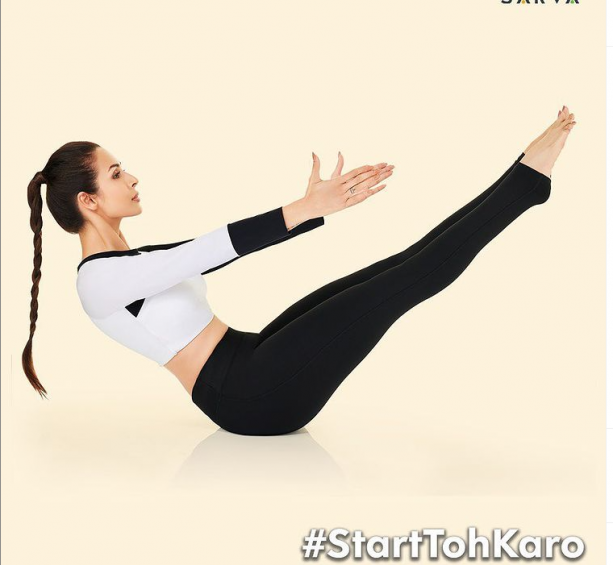