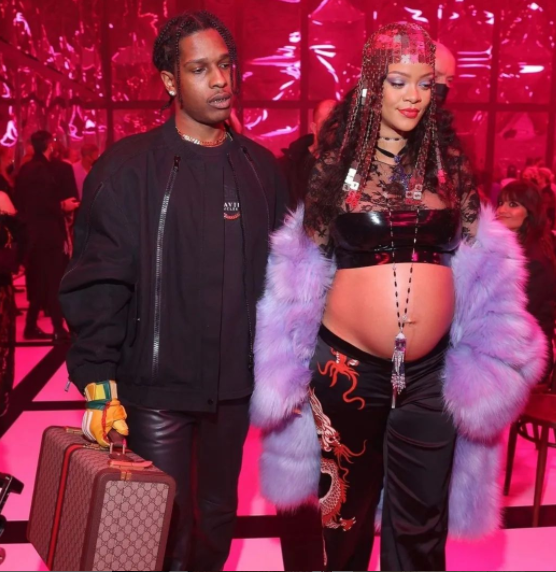 Hollywood Desk, Delhi Magazine: It’s known for being one of the most talented singers in the music industry, but also for her keen sense of style. The versatility of Rihanna’s looks led her to become a fashion icon. Rihanna is enjoying a few days in Italy because of Milan Fashion Week, but she’s not alone. Her partner ASAP Rocky is with the artist.

In the recent images that were captured this Friday, the 34-year-old singer once again stood out with her unmistakable style . 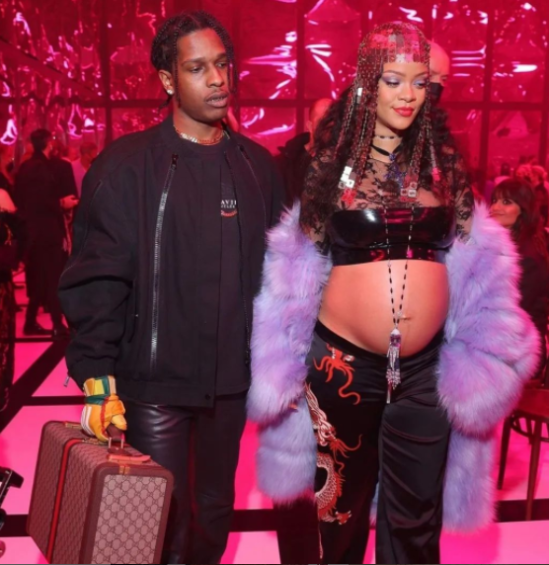 This time, she wore a short black dress, shiny and transparent, with an oval cutout just above her pregnant belly. Adding to the bold look, she showed off a luxurious purple fur coat, a piece she had already worn earlier in the day at the Gucci show.

You would also like to read: Nyka Founder Falguni nair .

Since announcing, in January, that she is pregnant for the first time, the singer does not shy away from showing her ‘tummy’ and also does not leave aside the boldness.

See in the gallery some of the latest images of Rihanna and ASAP Rocky during Milan Fashion Week.

Last week, Rihanna surprised everyone and everything by announcing that she was pregnant for the first time, at the age of 33. The baby is the result of her current relationship with ASAP Rocky, with whom she has been friends for several years.

The singer owns a company, Fenty Beauty, which helped the artist become the richest woman in the music industry, according to Forbes .