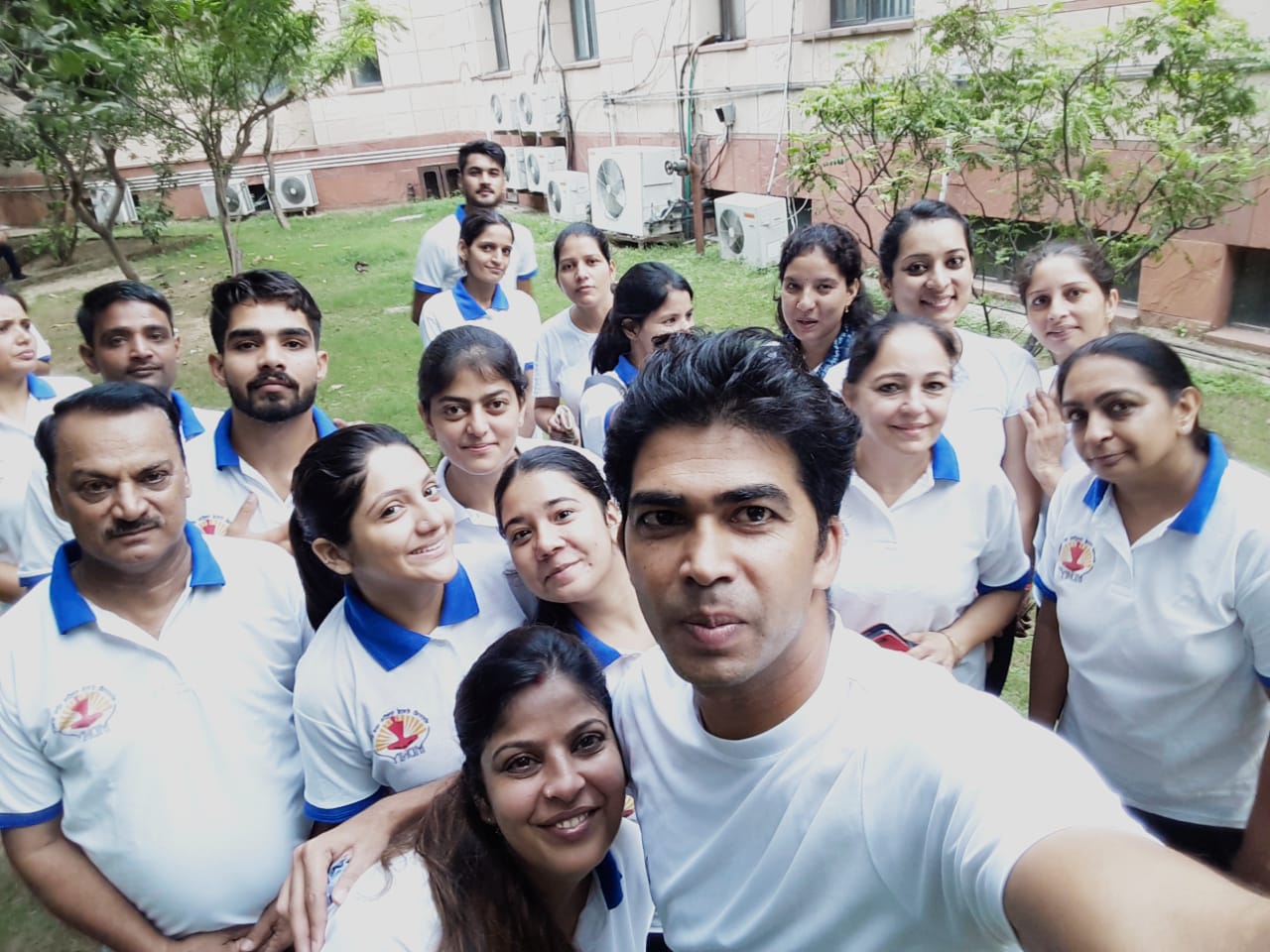 National Desk, Delhi-Magazine: Today, Yoga Day was celebrated across the country as if it were a festival. People from different partsof the country participated in it with full enthusiasm. 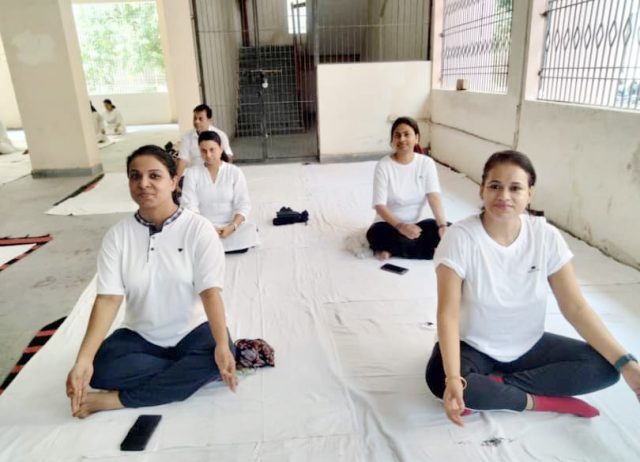 On the occasion of International Yoga Day, President Ram Nath Kovind said, “Yoga is India’s gift tohumantiy and it is a holistic approach to health and well-being, balancing mind, body and soul.” He  appealed everyone to make Yoga a part of their daily life & experience its benefits. The President also took part in Yoga Day at the Rashtrapati Bhavan. 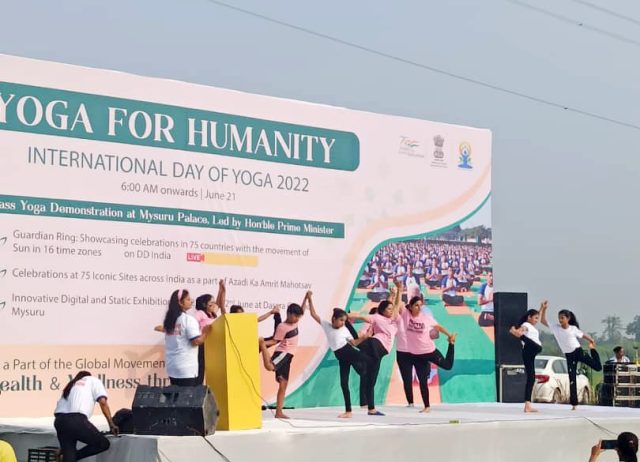 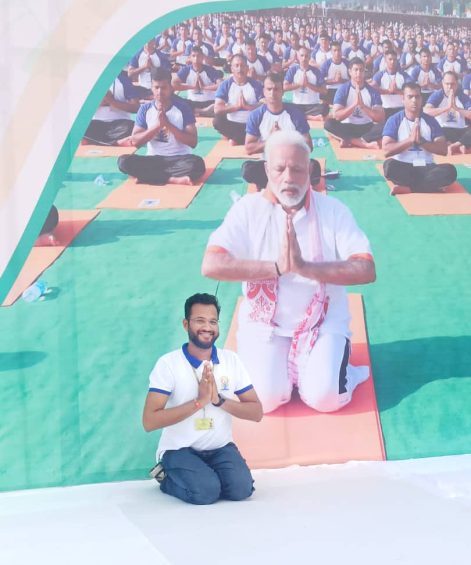 BJP president Jagat Prakash Nadda on Tuesday said due to the initiative taken by Prime Minister Narendra Modi, the whole world is now benefiting from yoga. Yoga not only makes one physically strong but also provides mental strength, said Nadda, who participated in a programme in Noida, adjoining Delhi, in Gautam Buddh Nagar.

Madhya Pradesh chief minister Shivraj Singh Chouhan celebrated the International Yoga Day with some school children and dignitaries . He said the people’s priority in life should be to stay healthy.

Delhi Chief Minister Arvind Kejriwal performed Yoga asanas along with hundreds of people at Tyagaraj stadium here on the occasion of International Yoga. He appealed all the people to resolve for practising Yoga and do Pranayam every day.