The harmful effects of alcohol on our health are manifold! The effects on the brain, the nervous system and even the liver are well known, but those on the face and the skin are less so.

Alcohol can have a bad effect on the skin, warn the British “Cosmopolitan”. “Overdrinking can lead to inflammation, redness and ruptured capillaries,” said Sam Bunting, a skin care expert in London. In addition, alcohol dehydrates, ie makes the skin dry, taut and dark. It can also become swollen, especially in the area under the eyes. Here are the drinks that are most harmful.
Aging of the skin, rosacea, acne, dehydration … Excessive and regular consumption of alcohol can wreak havoc on the face and on the skin in the long term. Scientists found that  alcoholic patients had shortened telomere lengths compared to other patients , which exposed them to:

Drinks which are not good for skin

Red wine is the most harmful drink for the skin. “Alcohol is a vasodilator, which means it helps dilate blood vessels, which in turn leads to redness. Red wine is one of the main culprits, and it also helps release histamine, which leads to redness,” says Dr. Sam. Bunting.

White wine causes a severe hangover, but is not good for the skin. It is full of sugar, which leads to systemic inflammation, which in turn leads to cell damage and faster skin aging as well as bags under the eyes but also to bloating, the expert explains.

Fresh summer cocktail. Unfortunately, mojitos are also full of sugar, which means that they accelerate the aging process of the skin. In addition to the appearance of wrinkles, sugar also leads to acne, as it raises insulin levels in the blood.

Another favorite cocktail of many. The problem with margaritas is even bigger – this cocktail combines sugar and salt. This leads to puffiness of the face and rapid aging of the skin. 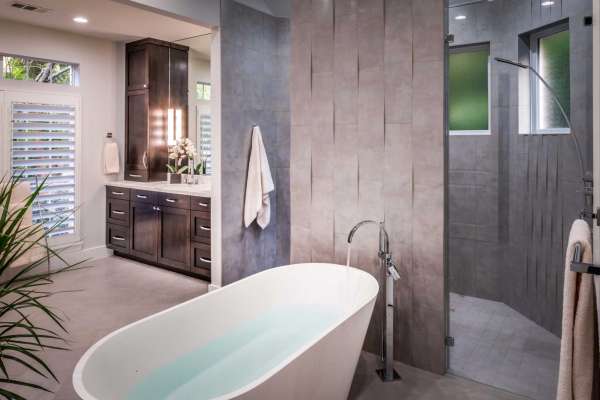