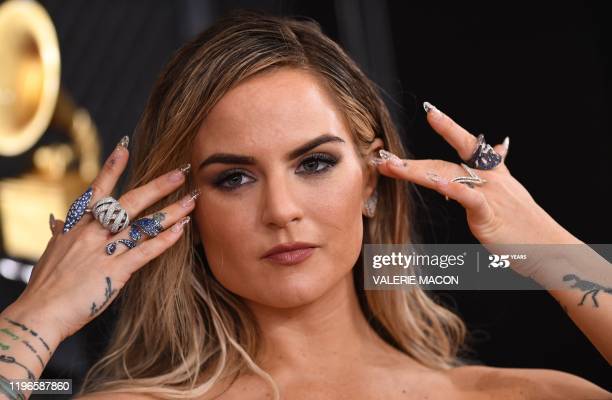 Singer Joanna Noelle Blagden Levesque, known as  JoJo admitted that she lost her virginity when she was only 14 years old. She became very popular when she was 13 years old and released her first song – “Leave (Get Out)”, which became a worldwide hit. “I think I’m lucky because I knew how to reach orgasm when I started having sex. I lost my virginity just before I was 15, so I was 14.” , she revealed in the show “Lady Parts”.

The 29-year-old singer admitted that she masturbated for some time before losing her virginity. But she’s glad she did it because she knew what to expect from sex. Some time ago, JoJO admitted that she abstained from sex for 1 year to learn to be alone.