International Desk, Delhi Magazine: The US administration has decided to encourage Americans in an unusual way to vaccinate against COVID-19. Joe Biden offered … free beer in return.

Joe Biden has made another appeal to Americans to vaccinate against COVID-19. It is linked to the plan to make 70 percent by July 4 (Independence Day). U.S. adults have received at least one injection of anti- coronavirus . In order to mobilize the society, the president announced the so-called national month of operation. – Achieving 70 percent the ceiling, so that we can become independent from COVID-19 and free from it, it requires the involvement of everyone: the federal government, state, local, tribal and territorial authorities, the private sector, and most importantly Americans – emphasized Biden.

Serious consequences of not vaccinating 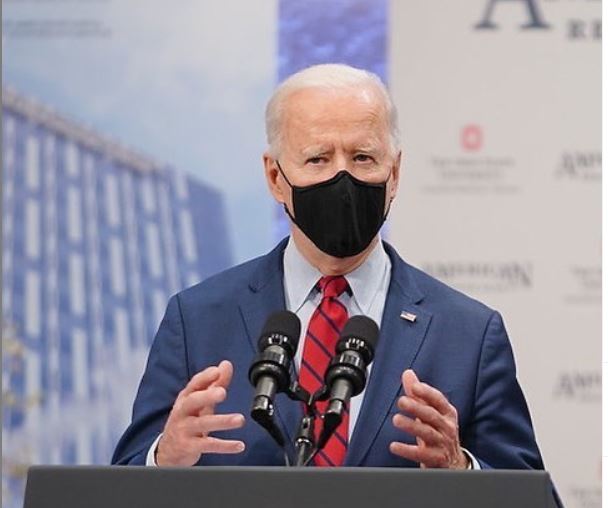 He warned that those who do not get vaccinated face serious illness, death, or spread the virus to others. He stressed that COVID-19 may have long-term effects, especially on the health of young people. “All over the world, people are struggling to get an injection, while every American can get it at the pharmacy next door at no cost and without waiting,” he argued. As he added, vaccination has nothing to do with party affiliation. He recalled that research on vaccines was carried out by both democratic and previously republican administrations.

“Give yourself an injection and have a beer”

The American president announced that the administration will prepare a number of benefits to encourage vaccinations. Among them there are, among others free beer queue for all persons over 21 years of age. There is one condition – the threshold of 70 percent must be reached. vaccinated citizens. The beer is to be provided by Anheuser-Busch, which is to hand out virtual gift cards worth $ 5 to Americans. “Give yourself a shot and have a beer,” the American leader encouraged.

Mon Jun 7 , 2021
Amrita Rao, who won the hearts of the audience with the role of a simple girl in the film ‘Vivah’, has been featured on the cover page of Be Attractive on its 6th anniversary and its June edition. Amrita also a June born girl. She looks extremly beautiful on the […] 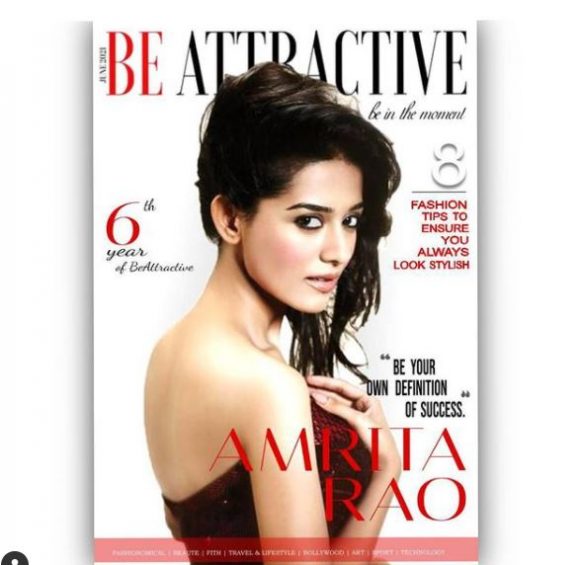