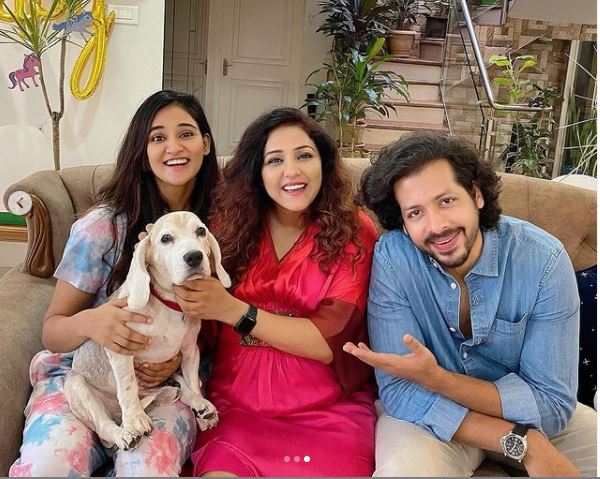 Bollywood Desk, Delhi- Magazine: These days, good news is being heard one after the other from the Bollywood industry. So far, the cries of little children have resonated in the homes of many film and TV stars and many stars are going to welcome the little guests to their homes soon. Singer Neeti Mohan is also going to become a mother soon. Recently Neeti’s baby shower ceremony has taken place, whose beautiful pictures are becoming very viral on the internet.

Neeti Mohan’s sister Mukti Mohan has shared pictures of the singer’s baby shower on social media.
It can be seen in the pictures that Neeti has celebrated the baby shower in a very special way. During this, Neeti is seen flaunting her baby bump in a comfy pink color dress and is quite happy. She is enjoying the baby shower with her husband and sister. The glow of pregnancy is clearly visible on her face. In the photos, Neeti’s husband Nihar Pandya is also looking very happy to become a father. Fans are very fond of these pictures of baby shower ceremony. 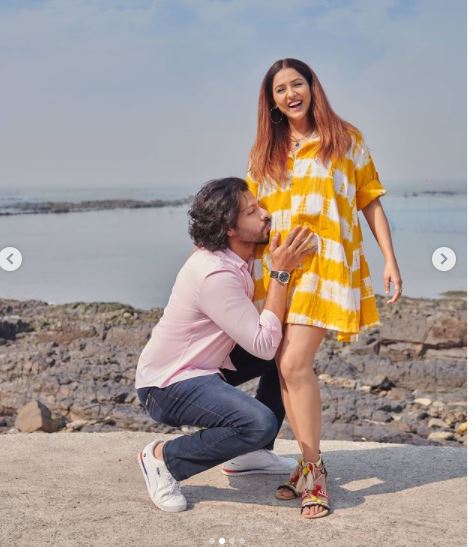 Let me tell you, Neeti Mohan got married on 15 February 2019 with Nihar Pandya. Neeti’s husband is the ex-boyfriend of actress Deepika Padukone. The marriage of the couple took place with great pomp. After two years of marriage, now the couple is going to become parents and is very happy.

Who is Niti Mohan: 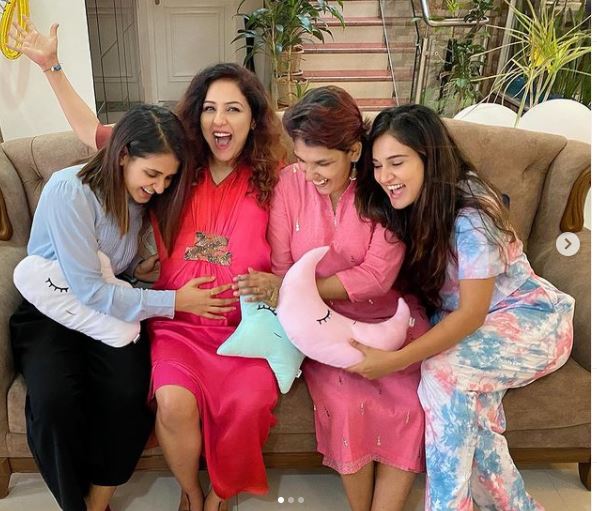 The four sisters of the Mohan family – Neeti Mohan, Mukti Mohan, Shakti Mohan and Kirti Mohan have become quite popular in the Bollywood film industry at this time.  Neeti Mohan, the eldest of the four sisters, is one of the top singers of Bollywood. She has sung so many better songs in Bollywood. Neeti has also lent her voice to the megablockbuster film Bahubali. Let us tell you that these four sisters are from Delhi, the capital of the country. She is 38 years old at present.