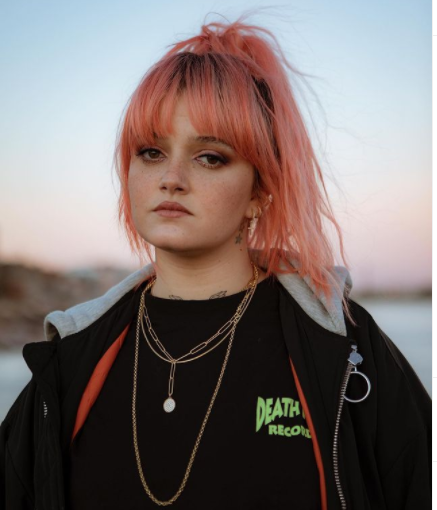 Women Power Desk, Delhi – Magazine: On the vacation in the company of a group of friends, Carolina Deslandes again highlighted her curves in an Instagram post.

“Hello body, I love you”, she wrote in the caption of a video in which she shows off her curves in a swimsuit.

The post did not go unnoticed, with many followers being inspired by the artist.

Who is Carolina Deslandes?

Carolina Deslandes is one of the most prestigious Portuguese artists of the moment. As a singer and author, she has built a well-established career, and created hits that have become a phenomenon in the top sales and national auditions, and with thousands of views of her videos, being also a very active public figure on social networks.

She has already published 3 albums: Carolina Deslandes in 2012, Blossom in 2016 and Casa in 2018, which soon reached number 1 in the national top sales.