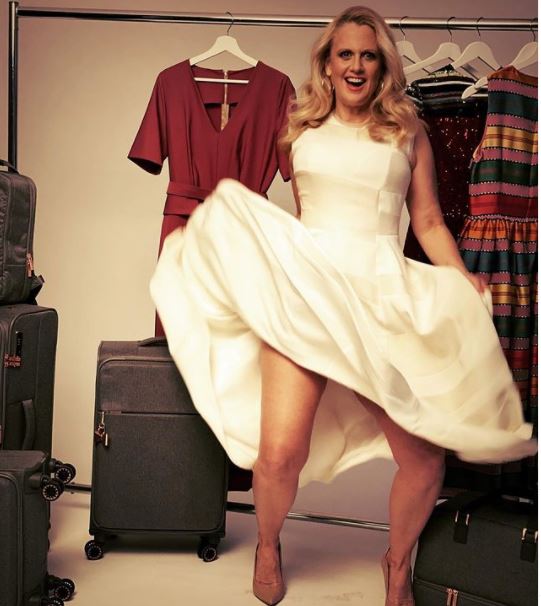 Barbara Schöneberger, one of the most popular and most attractive presenters in Germany, likes to show herself without make-up or not perfectly styled. Her white, flowing dress made cult playmate Marilyn Monroe immortal. Exactly this male fantasy is now recreating one of Germany’s most sought-after female moderators. On Instagram , Barbara Schöneberger lets her inner Marilyn Monroe free and throws herself into the windy pose.

Beige high heels , the white dress fluttered with a handshake and a big grin on her face: the 46-year-old knows the stuff that not only Hollywood dreams are made of. Because the similarity with Monroe, the actress and the model , can be seen. Nevertheless, the “Blondes Gift” presenter writes “The Marilyn Monroe from Moabit” under the article. She put the outfit on for an advertising campaign. 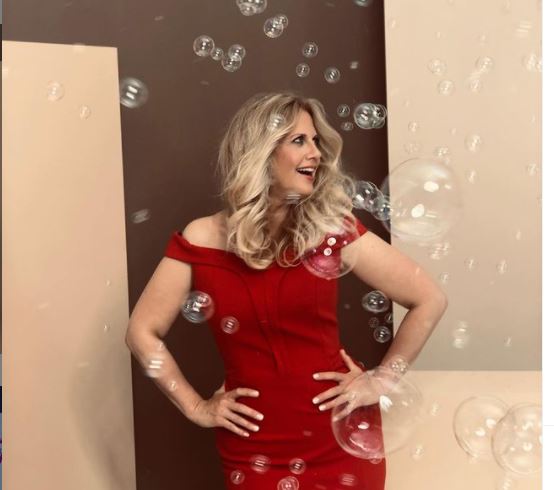 The entertainer’s almost 600,000 followers are thrilled. “The best thing about this beautiful woman is her infectious good mood! Refreshingly different,” said one user in the comments below the post. Another types: “Still fast even in old age!” “I was already thinking: Now she’s going to take part in ‘Let’s Dance’. Then I would have even watched that,” ponders another user of the social media app.

However, there is also a commentator who is astonished about the moderator’s legs and suspects that not everything corresponds to reality in the snapshot from the locker room. “We helped a bit with the legs with Photoshop,” he speculates. The photographer of the picture linked in the post then reports. “No, we didn’t! I can say that for sure,” he contradicts the negative comment.