51-year-old American actress and singer Jennifer Lopez graced the cover of the March issue of Allure magazine, and shared photos from the set on her Instagram page .

In the pictures, the celebrity looks not only perfect, but also unusual. Instead of long hair, J.Lo has a short pixie haircut. The makeup artist made the artist makeup in powdery tones, and the image was complemented by massive House of Emmanuele earrings with large stones.

The cover photo collected 660 thousand likes and almost 6 thousand comments on Jennifer’s page, in which the artist’s fans expressed their delight. 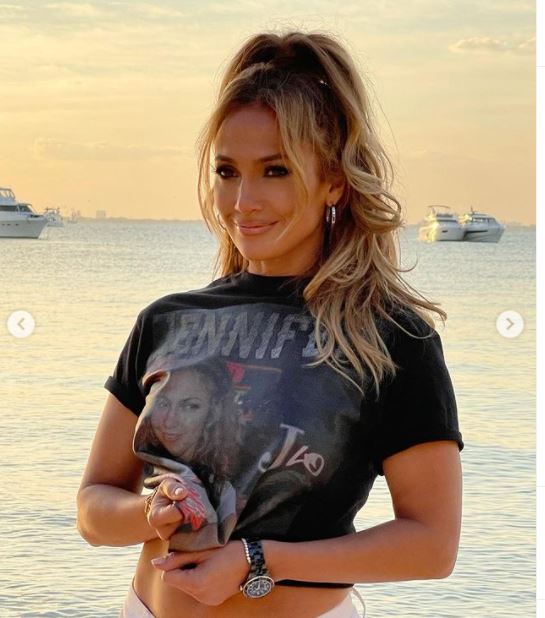 Previously, Jennifer Lopez became the object of active discussion when she was “caught” by the paparazzi on a vacation on the Atlantic coast. They photographed a celebrity in swimsuits and showed pictures of her figure without any processing. It turned out that the singer doesn’t really need to edit the pictures, because she looks very decent for her age. But in the personal life of the stars, it seems that problems are brewing. Western tabloids reported that the star’s boyfriend, Alex Rodriguez, had an affair with the reality TV star .

Fri Feb 12 , 2021
Barbara Schöneberger, one of the most popular and most attractive presenters in Germany, likes to show herself without make-up or not perfectly styled. Her white, flowing dress made cult playmate Marilyn Monroe immortal. Exactly this male fantasy is now recreating one of Germany’s most sought-after female moderators. On Instagram , […] 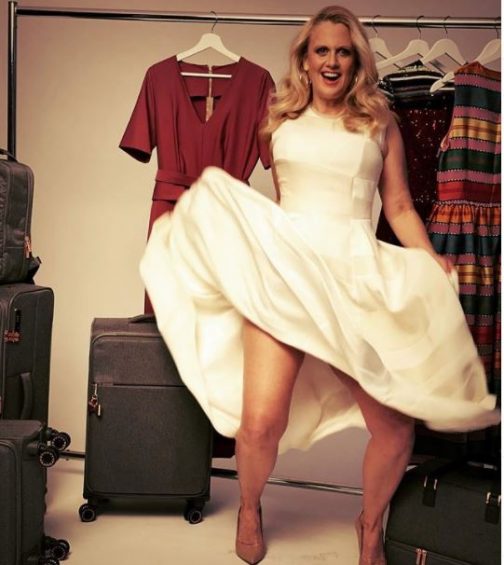