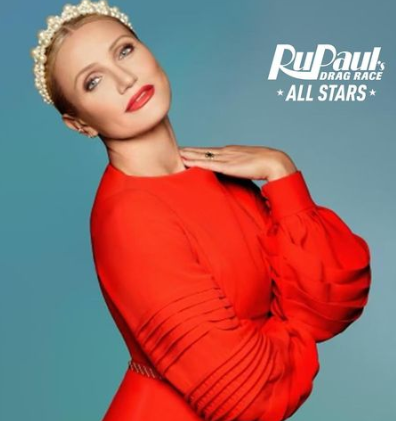 Cameron Diaz is back! It is in any case “official” according to Variety . The star, who decided to “retire” from Hollywood in 2018, has apparently been convinced by a project that we can imagine hard to refuse: to play opposite Jamie Foxx in an action comedy titled, aptly, Back in Action , and signed by Netflix .

The two stars had previously gone face-to-face in 1999 in Oliver Stone ‘s Sunday Inferno and in the 2014 remake of Annie . They are obviously very excited to work together again as seen in the video , broadcast by Jamie Foxx on Twitter , in which they announce the comeback of the actress.

“I don’t know how to do this kind of thing,” says Cameron Diaz, referring to his “de-retirement”, in the audio recording of one of their telephone conversations. Jamie Foxx then decides to bring into the discussion an “expert” in this kind of thing: Tom Brady , the legend of American football, who announced his retirement last summer, before changing his mind a few months later. 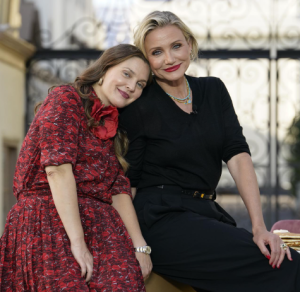 To raise the buzz, Cameron Diaz also posted a message on Instagram, in which she announces that “only Jamie Foxx” could bring her out of retirement.

The return of one of the most popular actresses of the 90s and 2000s is in any case not so surprising. For several months, we saw her pointing the tip of her nose everywhere, recently explaining on the show of her friend Drew Barrymore how happy she was with her life as a mom , without completely closing the door to a return to Hollywood.

The actress is happy to be able to devote all her time to her daughter. For her, motherhood is a real “blessing”. The 49-year-old actress and her husband Benji Madden welcomed baby Raddix in 2019 after seeking a surrogate. And for the Marie à tout prix star , becoming a parent at her age has a lot of benefits.