Entertainment Desk, Delhi – Magazine: They got back together, didn’t they come back? One photo of Jennifer Lopez and Ben Affleck decided – fans can talk about “Bennifer” again. Singer Jennifer Lopez and actor and director Ben Affleck became a couple nearly two decades ago, in 2002. Their relationship lasted until 2004, and fans hailed him as “Bennifer”. The couple even got engaged during the relationship, but Affleck and Lopez eventually split up.

Over the years, there have been speculations and reports that the Latin star and the Hollywood actor are together. The next edition of these reports took place in 2021. The couple took a photo together at a friend’s party, which only fueled the rumors, and paparazzi caught them together, for example, on the way to the airport.

Affleck and Lopez are back together. The Bennifer is back 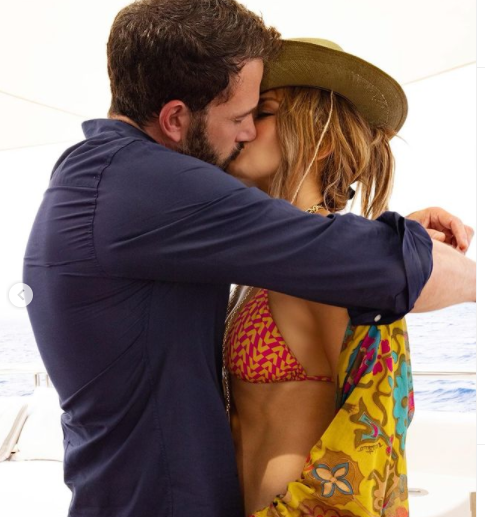 What was only a guess was finally confirmed by the interested parties themselves. Jennifer Lopez posted some photos on  Instagram for her 52nd birthday. she wrote “How it flies” …. One of the photos, however, completely cuts through the speculation: Lopez kisses Ben Affleck on a yacht. 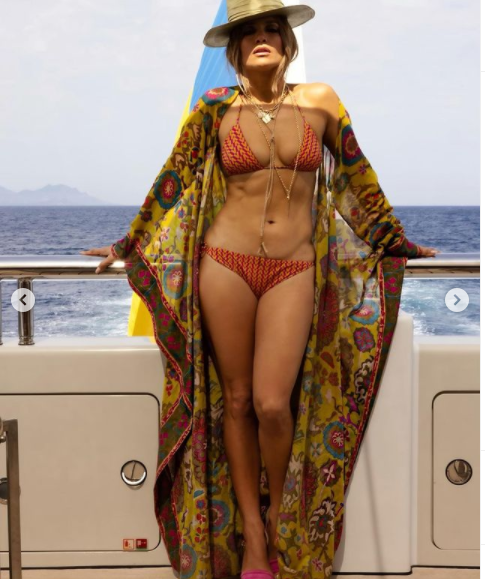 One of the actors who commented on Lopez’s post confirming his relationship with Affleck, Chris Appleton, summed up the news briefly: “Cho ****. The confirmation made my jaw drop. Lopez’s post with these photos is slowly approaching five million “hearts” on Instagram, and fans keep leaving wishes – not only birthday, but also good luck to “Bennifer”.

You would also like to read about : Russian Model and Actress- Paulina Andreeva .

Sun Jul 25 , 2021
Bollywood News, Delhi – Magazine: Bollywood actors Sidharth Malhotra and Kiara Advani’s film Shershaah is all set to release on August 12 on Amazon Prime Video. In the film, Siddharth is in the role of Captain Vikram Batra, whose posters are constantly being shared by the actor on his social […] 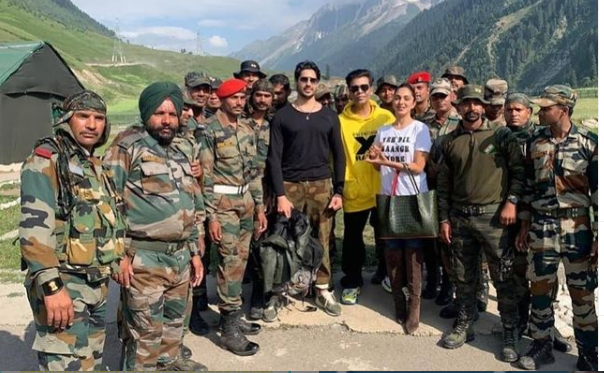