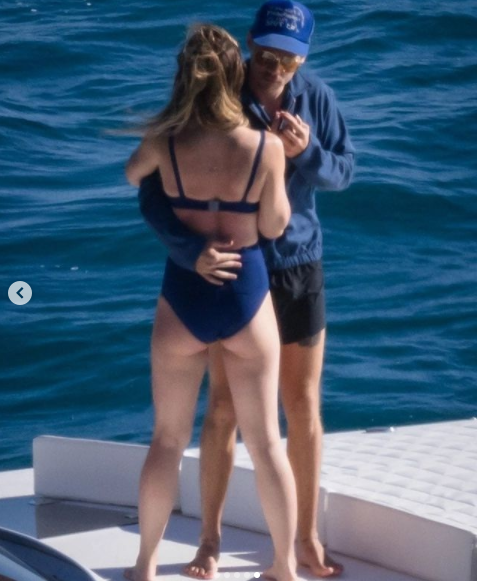 Entertainment Desk, Delhi- Magazine: Harry Styles, 27, and Olivia Wilde, 37, are really a couple. The speculation became a certainty this Monday, the 5th, after the couple was ‘caught’ by the paparazzi exchanging a passionate kiss.

The images show the singer and actress aboard a yacht in Italy. Harry Styles and Olivia Wilde had already been seen together several times over the past few months, but so far there were no such enlightening images as these. Earlier both of them were caught during dinner date in London also.

“They looked pretty close at a table for two away from the other customers,” a source told British newspaper Daily Mirro. 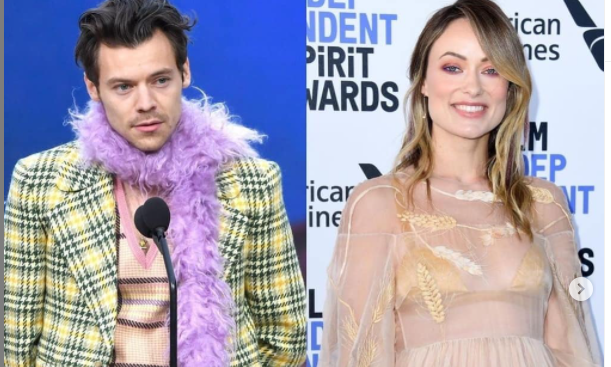 This same source referred that the complicity between the musician and the actress was notorious: “They seemed completely in love” , he described.

If we talk about their work front, Harry Styles will be appeared in “My Policeman”. My Policeman, which is already in pre-production, is set in the late 1990s and recounts a love story from the 1950s – the year when homosexuality was still illegal.

Note that the romance between Olivia and Harry began shortly after they both worked together on the movie ‘Don’t Worry, Darling’ last year.

Prior to this, Wilde had already ended his engagement to Jason Sudeikis, father of her two children, after nine years of relationship.