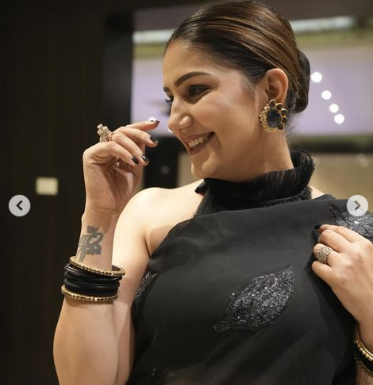 Entertainment Desk, Delhi Magazine: Sapna Chaudhary is accused that she did not reach the dance show despite taking money. An FIR was registered against Sapna in this case. Thousands of spectators got furious when Sapna did not come and they created a ruckus.

In this case, a charge sheet was filed on 20 January 2019 against the organizers Dancer Sapna  Chaudhary, Junaid Ahmed, Iwad Ali, Ratnakar Upadhyay and Amit Pandey. 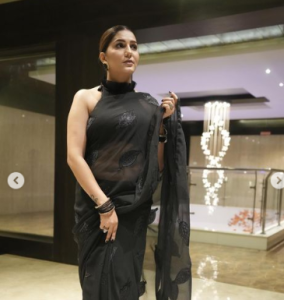 This case is from the year 2018. On October 13, 2018, from 3 pm to 10 pm, there was a program of Sapna Choudhary and others in Smriti Upvan, for which online and offline tickets were sold at Rs 300 per person. Thousands of people were present with tickets to see this program, but Sapna Chaudhary did not come till 10 pm.

The audience was furious over this. During this, the spectators also accused the organizers of cheating and vandalized fiercely. The police-administration officials who reached the spot explained and pacified the people. After that this case was registered by the organisers. After this, the money of the ticket holders was also not refunded.