30-year-old Belarusian and Russian singer Margarita Gerasimovich, better known as Rita Dakota, decided to support football player Artem Dziuba after a scandalous video was published on the Web where the athlete was engaged in self-satisfaction. The actress posted a nude photo of herself on her Instagram page and stated that she was doing it with her head held high.

In the picture, the singer is taking a bath in nature, half-turned to the camera and covering her chest with her hand. “I did not upload this photo to the tape, because I was afraid that they would peck me and call me a whore. Today I will post it with my head held high and sign it with a postcard in support of our beloved Dziuba,” Margarita said in a comment.

The artist also put the hashtags “#YMyDziuba” and “#we’ll do it” and added that healthy sexuality is the norm.

Dakota also noted that the whole country prayed for Dziuba yesterday, but today he has become an outcast. At the same time, the singer emphasizes that the athlete did not let anyone down or offended, on the contrary, it was he who was let down and offended.

“Dziuba, the whole country is with you. Don’t apologize !!!”, the singer added.

3 Tips to Recognize Which Perfume is Fake

Wed Nov 11 , 2020
Lots of replicas If we put our heads around buying perfumes, we often have to reckon with it that it’s not cheap fun. Today, not only can we get our favorite fragrances at perfumes, but there are countless webshops or retailers that sell them. Of course, the prices are lower […] 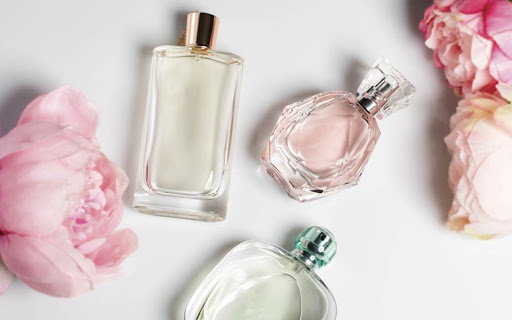