Momoa has not played a role in the two years since the GOT. His wife, Lisa Bonetti, was also unemployed at the time. They had two children.

In a recent discussion he stated, “I had a family, a wife and a daughter. After the GOT we didn’t have any food to eat, I could not get a job, I had debts. The role of Drogo had a negative effect on my career.”

The actor could not get a job after playing the role of Khal Drogo in the Game of Thrones.

Jason Momoa played the role of Khal Drogo in one of most popular shows of all time, “Game of Throne” apposite to the Dany (lead actress of the drama). Drogo was strong. Drogo had power of a good army in the form of forty thousand Dothraki. He was gentle with his wife Dany. Dany’s brother Viserys was willing to let an entire khalesar rape his sister, his own flesh and blood. Drogo demanded his khalesar treat her like a queen.

Zodiac Signs and Love: How to Find Love

Thu Nov 19 , 2020
Where to Find Your Love According to Your Zodiac Sign? Easiest, yet not so sought after way to find love is through Zodiac signs and their match. With the era where romance has taken a backseat and videos and social media interaction is considered love, it is difficult to believe […] 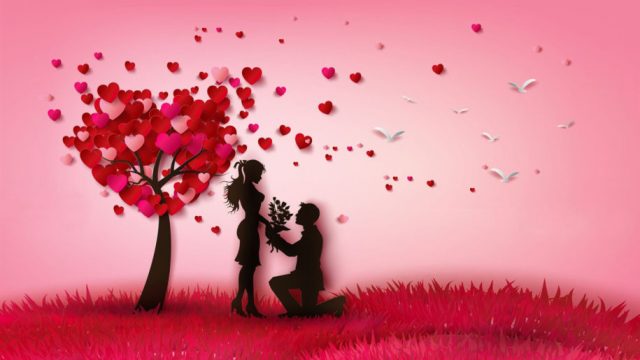