Ukrainian singer Sofia Rotaru performed on the Russian program “Song of the Year”. The artist added photos of the performance to her Instagram stories .

The singer performed in two looks – in a red dress and in a golden outfit. Rotaru performed the famous Ukrainian “Chervona Ruta”.

The Russian media noted that “Song of the Year” -2020 was held with numerous violations of social distance.

Recall that in 2018, Rotaru announced that she had stopped her concert activity in the Russian Federation, but a year ago she again found herself there on the recording of “Blue Light” in Moscow.

She is in the of 100 most influential women in Ukraine, In 2014 she refused to accept the Russian citizenship. She is living happily with her son Ruslan Evdokimenko, grandchildren Sofia and Anatoly.

Kardashian Family Christmas Party Canceled for the First Time Since 1978

Mon Dec 7 , 2020
Christmas 2020 will be different for most families around the world … and the Kardashian / Jenner family  is no exception. For the first time since 1978, the world’s most famous clan decided to cancel the family’s traditional Christmas party. The news was announced by  Khloe Kardashian. ” Covid -19 cases are getting out of hand in California. We decided […] 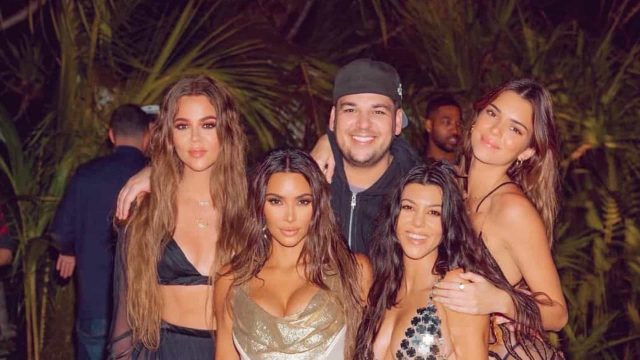