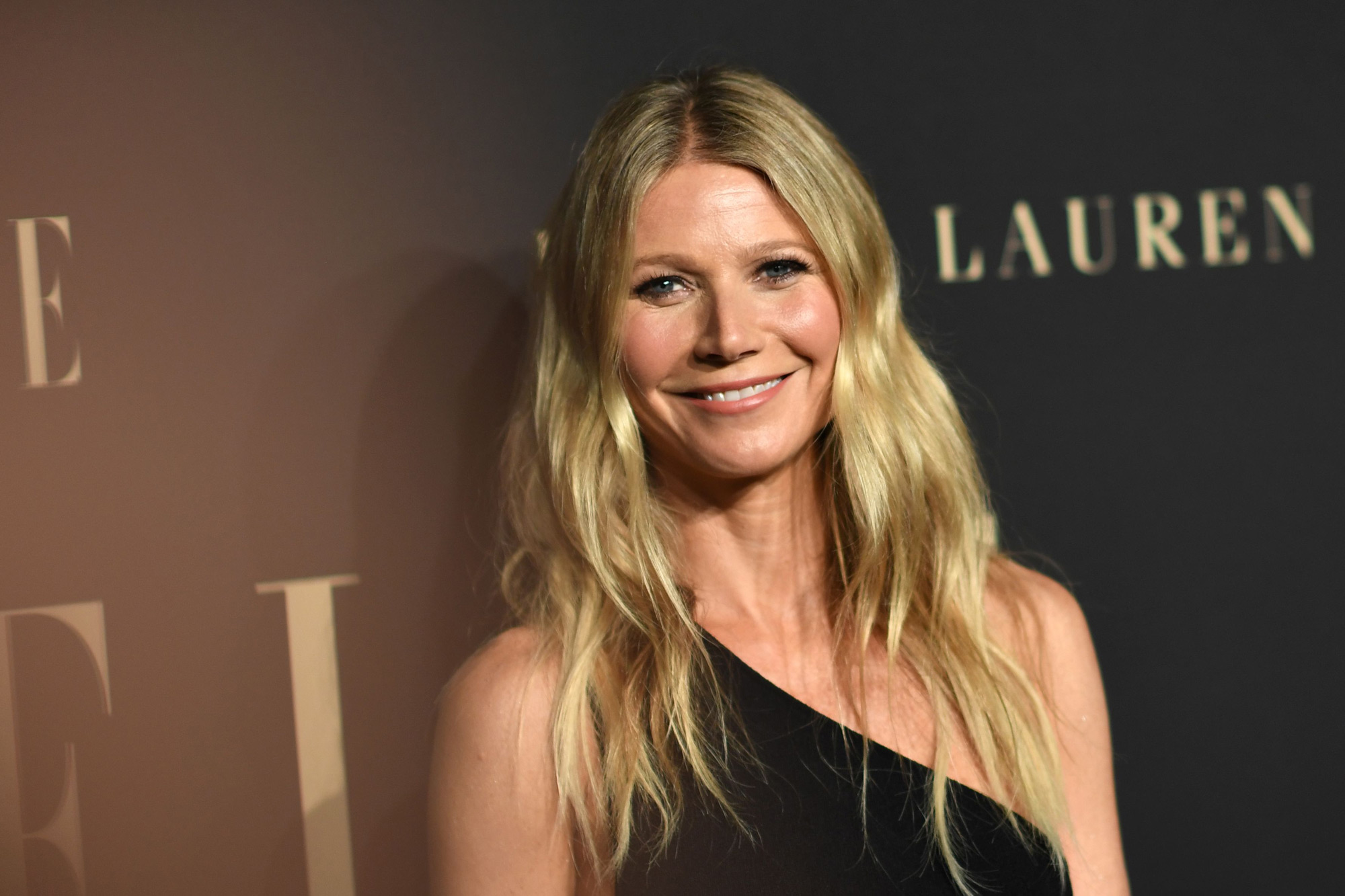 “I fell out of love with acting”. These are the words of Gwyneth Paltrow who in an interview with the radio station Sirius XM motivated her choice to say goodbye to the cinema.

“I think – she said – that when you’re in the middle of the lens, when you’re 26 and you’re a deadline person who frankly doesn’t love acting so much I felt like, ‘Now who do I have to be? What am I? Where am I headed? ? “.
He also explained that some of the glamor of her work has disappeared due to the public scrutiny she is constantly subjected to. She also added that she lost her sense of direction after winning the 1999 Oscar for Shakespeare in Love, and it didn’t help having to work with someone like Harvey Weinstein, the film producer who fell out of favor after allegations of sexual harassment and assault part of numerous actresses.
Paltrow blamed Weinstein in 2017 for facts dating back to when she was still a toddler and also revealed that her then-boyfriend Brad Pitt threatened the producer accordingly.
Paltrow’s last film role was in 2015 in Mortdecai, and has since played Pepper Potts in the Avenger Infinity War and Endgame series, as well as Spider-Man: Homecoming.

You would also love to read about top beautiful Hollywood actress.