Olympic Desk, Delhi Magazine: The closing ceremony of the 32nd Summer Olympic Games took place in Tokyo. Due to the coronavirus pandemic, the Olympics were held a year later than planned, with empty stands, in compliance with the strictest sanitary standards. Nevertheless, the Games turned out to be bright and spectacular. The Tokyo Governor Yuriko Koike handed the Olympic flag to International Olympic Committee (IOC) President Thomas Bach, who passed it to Paris Mayor Anne Hidalgo. The French capital will host the biggest sporting event in the world for the third time, after 1900 and 1924. 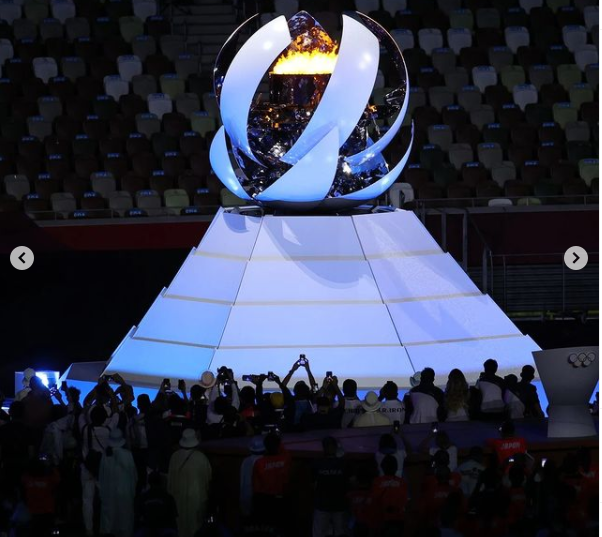 Tokyo hosted the Olympics between July 23 and today, after being postponed by one year due to the covid-19 pandemic.

In his speech at the closing ceremony, IOC President Thomas Bach said that at this difficult time it was very important for the Olympics to take place. And that she united the whole world in the hope for the best.

The 2020 Olympics started on July 23, 2021 and lasted until August 8. Due to the sanctions of the World Anti-Doping Agency (WADA), the Russian team performed under the name ROC (Russian Olympic Committee), and instead of the anthem at the awards ceremony, a fragment from the First Concerto for Piano and Orchestra by Pyotr Tchaikovsky was played.

Tue Aug 10 , 2021
Life Style Desk, Delhi- Magazine: The Tritiya Tithi (third) of Sawan month is known as Teej Festival or Hariyali Teej. Teej festival is considered very special for the couple. Mata Parvati and Lord Shiva were reunited on this day. Women apply mehndi on their hands on this day. The fasts, […] 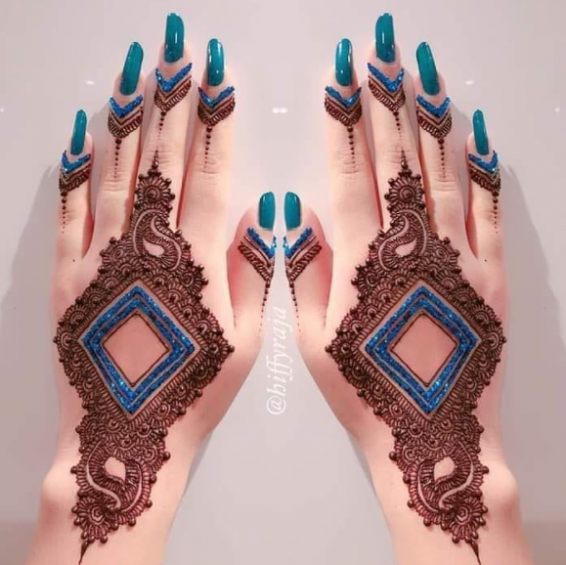