Science Desk, Delhi – Magazine: In the science city Koltsovo near Novosibirsk, the construction of a 4+ generation synchrotron radiation source – “SKIF”, has begun. Thirty experimental stations will be located around. In terms of key parameters – emittance and brightness – this setup has no equal in the world yet. It will make it possible to make discoveries of the Nobel level in biology, chemistry, physics, materials science, and will become a driver for high-tech industries. Evgeny Levichev , director of the SKIF Center for Collective Use of the Institute of Catalysis of the SB RAS, Deputy Director of the GI Budker Institute of Nuclear Physics of the SB RAS for scientific work, told RIA Novosti about the principle of its work and its specifics.

Side effect of acceleration 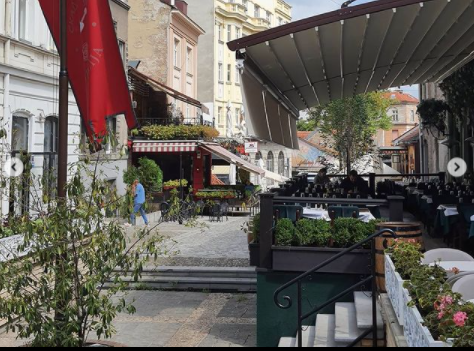 Scientists are often reproached for the fact that their research is too fundamental and not practical. However, the development of accelerator technology completely refutes this. Indeed, huge installations, comparable in cost to a launch into space, were first built to penetrate the secrets of the universe. Over time, however, they were increasingly used for other tasks as well. Now there are hundreds of accelerators in the world, including about sixty synchrotrons.
A synchrotron is a vacuum tube ring that accelerates light charged particles such as electrons.

“According to the laws of electrodynamics, any charged body, experiencing acceleration, emits. The faster the particle moves, the more interesting the properties of the radiation. First, at near-light speed, it shifts sharply to the short-wave region – the X-ray spectrum. Second, a narrow directivity appears, electrons emit not in all directions, as in the antenna, but in a very sharp cone in the direction of movement, almost like a laser, “explains Evgeny Levichev.
This phenomenon was discovered in 1947 at the General Electric synchrotron in the USA .

It was initially thought to be an unnecessary side effect of causing the particles to lose energy. But years later, they realized that synchrotron radiation is much better than what an X-ray tube gives. But with its help, by that time they had already studied the crystal lattices of minerals, deciphered the structure of DNA.

Mankind owes many scientific achievements and several Nobel prizes to synchrotron radiation. Scientists were able to decipher the structure of the enzyme for the synthesis of ATP – the energy currency of cells, understand the structure of the ion channel of the cell membrane, ribosomes, the process of protein synthesis, discover a green fluorescent protein, serpentine receptors.
The first synchrotrons were intended to study elementary particles, while time for other tasks was allocated on a residual basis. Now synchrotron radiation sources (ISSS) are being built as huge centers of collective use, where scientists from different countries simultaneously conduct dozens of experiments. And it’s free.
“This is the order. Researchers submit applications, they are reviewed by an expert committee, and if approved, they are provided time on the beam and service. The only condition is that the results must be published in the form of a scientific article. Only commercial companies, often not ready to disclose their data, pay work on the installation “, – says the scientist.

Mon Aug 30 , 2021
Afghanistan Crisis, Delhi – Magazine: The mother of a Marine victim of a terrorist attack in Afghanistan called US President Biden “a helpless, dementia-ridden piece of shit.” US President Biden traveled to Dover Air Force Base to meet the remains of fallen American soldiers who were killed in a jihadist attack […] 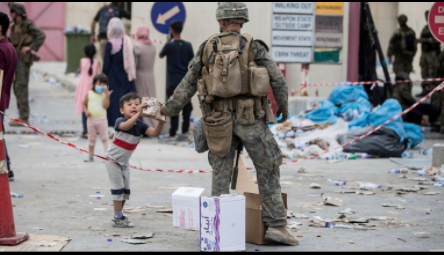