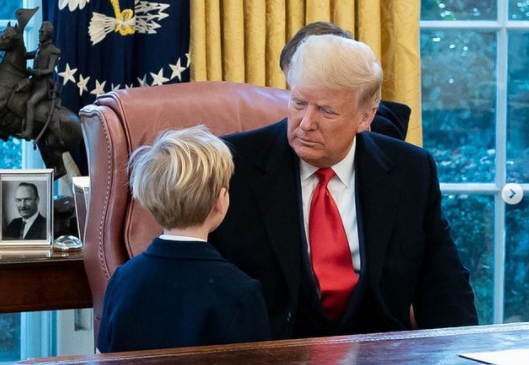 US  Desk, Delhi- Magazine: The mother of one of the soldiers killed in the attack on the Kabul airport on 26 August invited former US President Donald Trump to her son’s funeral. Kareem Nikoui was one of 13 US military personnel who died during the Taliban attack. 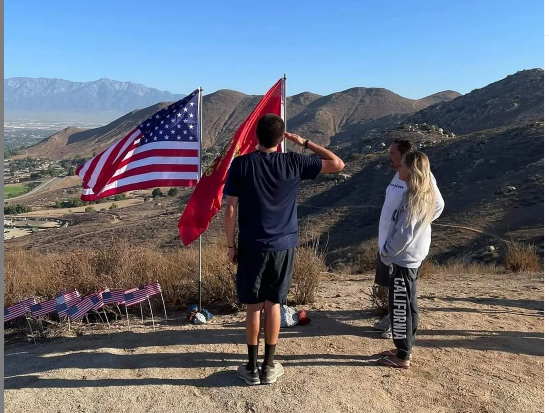 On social media, his mother Shana went to Donald Trump to invite him to the last goodbye to the former member of the US Navy.

“I would love for someone like my president (you, Mr. Trump) to be present while I lay my dear son to rest in peace,” she wrote, adding that it would be “a pleasure to meet the real president of the United States.”

“I love him and America loves him too,” she concluded.

The former president of the United States has responded to the request, through an email statement, stating that “the country also loves your child”. However, he did not confirm his presence or not at the event.

This isn’t the first time Shana speaks after the incident that killed her son. He had previously criticized Joe Biden, whom he accused of being guilty of his son’s death.

Earlier an another woman, mother of a US military soldier accused the “demented” Biden and all his followers of the fatalities recorded in Afghanistan.

“Twenty years and six months, getting ready to go home to his wife and watch the birth of their child, and that piece of crap, full of dementia, sent my son to his death,”she said.