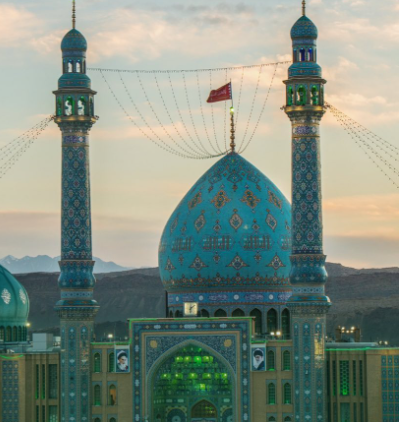 Tehran Desk, Delhi Magazine: The Iranian authorities raised the Red Banner of Retribution over the dome of the Jamkaran mosque in the city of Qom, which is equivalent to a declaration of war.

According to The Wall Street Journal, Iran may soon attack Saudi Arabia and Iraqi Kurdistan. The kingdom shared intelligence with the US, warning of an Iranian attack, putting US forces on high alert. 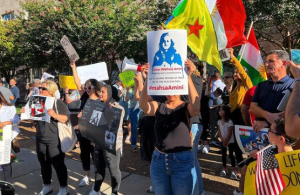 According to the report, as a result of the Saudi warning, the American military in the region is on heightened alert. Saudi Arabia, and other countries in the Middle East, have also raised the alert of their forces in light of the threat posed by Iran.
Demonstrations against the regime have been taking place throughout the Islamic Republic since mid-September, following the death of the young Kurdish girl Mahsa Amini. The 22-year-old died after being arrested by Tehran’s morality police, because she was “negligent” in wearing her hijab.