Victoria’s Secret changes direction, no longer just breathtaking physiques from its famous ‘Angels’, but also plus size or otherwise more common bodies. With these assumptions, the American lingerie brand has launched its new costume campaign for more curvy women. 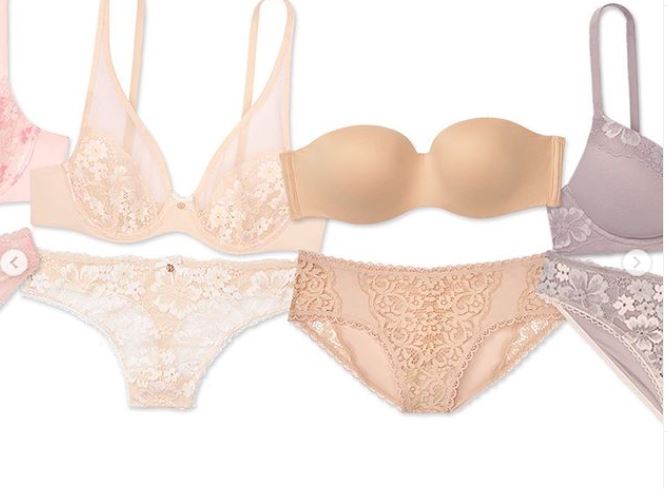 “It was time!” reads one of the comments to the photos on the Victoria’s Secret Instagram account. “Better late than never”, is written in another post.
Some time ago the brand was accused precisely for the glorification of excessively thin bodies. In addition, Edward G.
Razek, former marketing director of L Brands (owner of Victoria’s Secret), said that plus size models and transsexuals were in conflict with the ‘fantasy’ that evokes the brand VS.

UFC Fighter Yana Kunitskaya is Ready for a New Fight

Tue Feb 23 , 2021
Las Vegas will soon host the next UFC Fight Night tournament, which will be led by heavyweights Curtis Blades and Derrick Lewis. Yana Kunitskaya and Ketlin Vieira will meet in the co-main event of the evening. In the previous fight, the Russian woman returned to the victorious path, defeating Yulia Stolyarenko […] 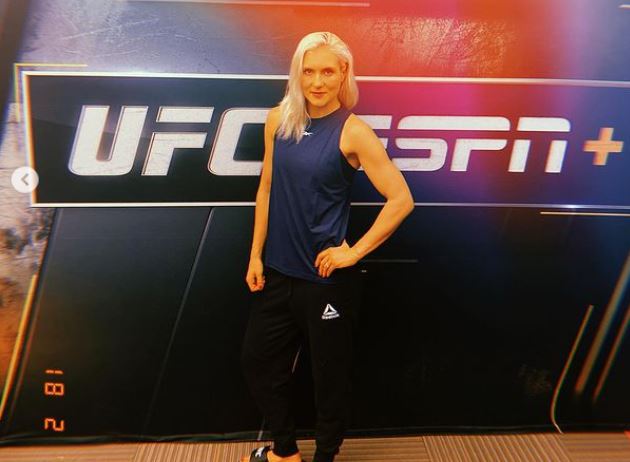