Lifestyle Desk, Delhi – Magazine: Since the last couple years, Corona pandemic has devasted many families and people are being financial unstable more than ever, but no matter how bad this pandemic hit we always had and always will have the people to keep carrying our faith in humanity and were constantly supporting the weaker section of society throughout this hard time and its not hidden about whole hearted effort of one the most recognised bollywood actor and social worker The Sonu Sood.

Starting with helping more than 7.5 lakh migrant worker in lockdown pure heartedly by making them reach their home while they were struggling to reach their destination. From helping migrant workers to setting up oxygen plants in village has done each and every effort to never let his people down.

To appreciate the efforts of the other social worker an award ceremony was held in Goa Park Regis Hotel in order to appreciate and award them. 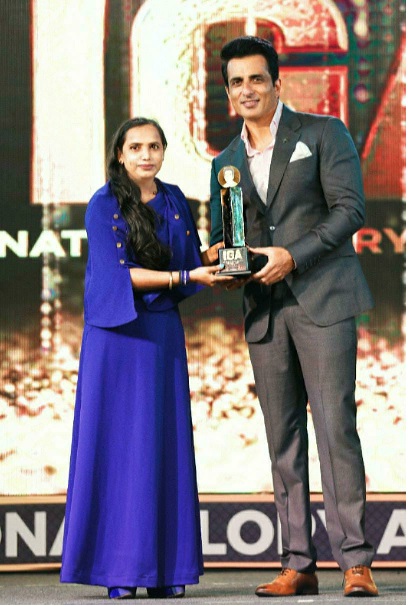 Shakti Rajput, a well known social worker and Chairperson of a National Trust – MSM Charitable Trust was awarded and honoured for Best social worker for Women and Child welfare by Actor and social worker Mr Sonu Sood. From delivering ration kits to the needy to helping people get registered for Vaccination she and her organization are continuously creating a change which was recognised by Mr Sonu Sood. Through their flagship initiatives to create sustainable employment in a respectful way among helpless women who are uneducated are constantly been the victims of domestic violence and other social evils.

Empowering women is not limited to awareness and empowerness programs only, we need to fix it from the root by making them self reliant through livelihood programs, making them educated for long term change, making them aware about the harrasments and preventing it by showing them ways to fight it back is all needed to make women empowered, said Shakti.

Its been glorious to get awarded and honoured by legendary Social worker and Actor Mr Sonu Sood, its a great experience to talk with Sonu sir, he was so ground to earth he wouldn’t let you feel the difference. He was ao polite and friendly around people. We are thankful to Mr sonu sood sir they think us capable for this recognise.

Thu Sep 2 , 2021
Health Desk, Delhi – Magazine: After the first birth, many women note that their vagina has become wider than it was before the birth of the child, that air began to get into the vagina during sports, squatting, that during intimate contacts the previous sensitivity and fullness of sensations that […] 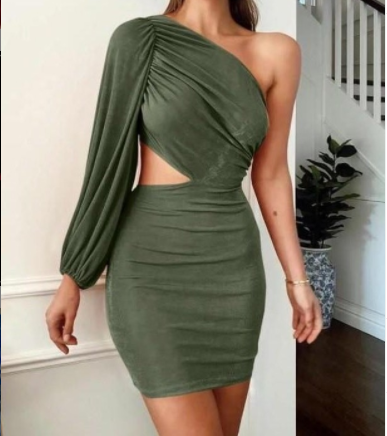