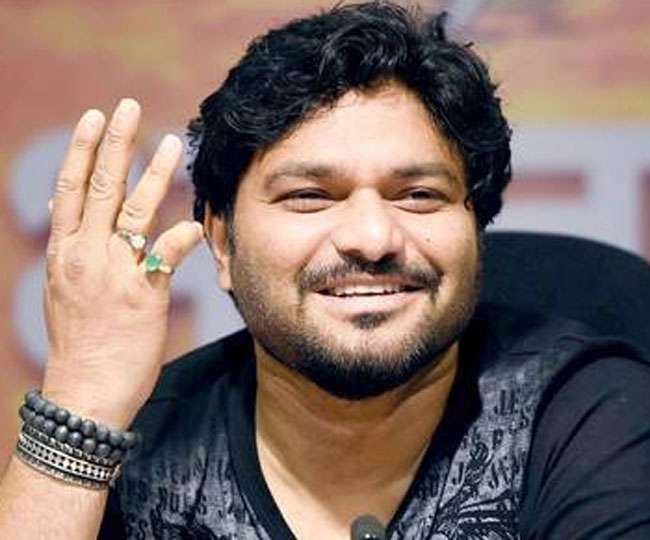 Union Minister of State for Forest and Environment Babul Supriyo has targeted Congress leader Rahul Gandhi and leftist leaders over the Citizenship Amendment Act (CAA). He also backed Dipika Padukone on JNU Visit and said he is a big fan of her However, he sarcastically mentioned that the Congress leader may not have understood the information about CAA in Hindi, and English.
We are going to send them the Italian version. He also added that if the people associated with Left parties do not understand, then they will send them in Chinese. He also He condemned the use of objectionable words on social media for actress Deepika Padukone upon her visit to  Jawaharlal Nehru University.
Union Minister of BJP said  ‘I am a fan of Deepika. I will see his film Chhapak in Bengal’. He has promised his wife that she will take the show. He also added she met only one side there, it made him feel bad. ABVP is being accused without any evidence, which is believed to be incorrect.