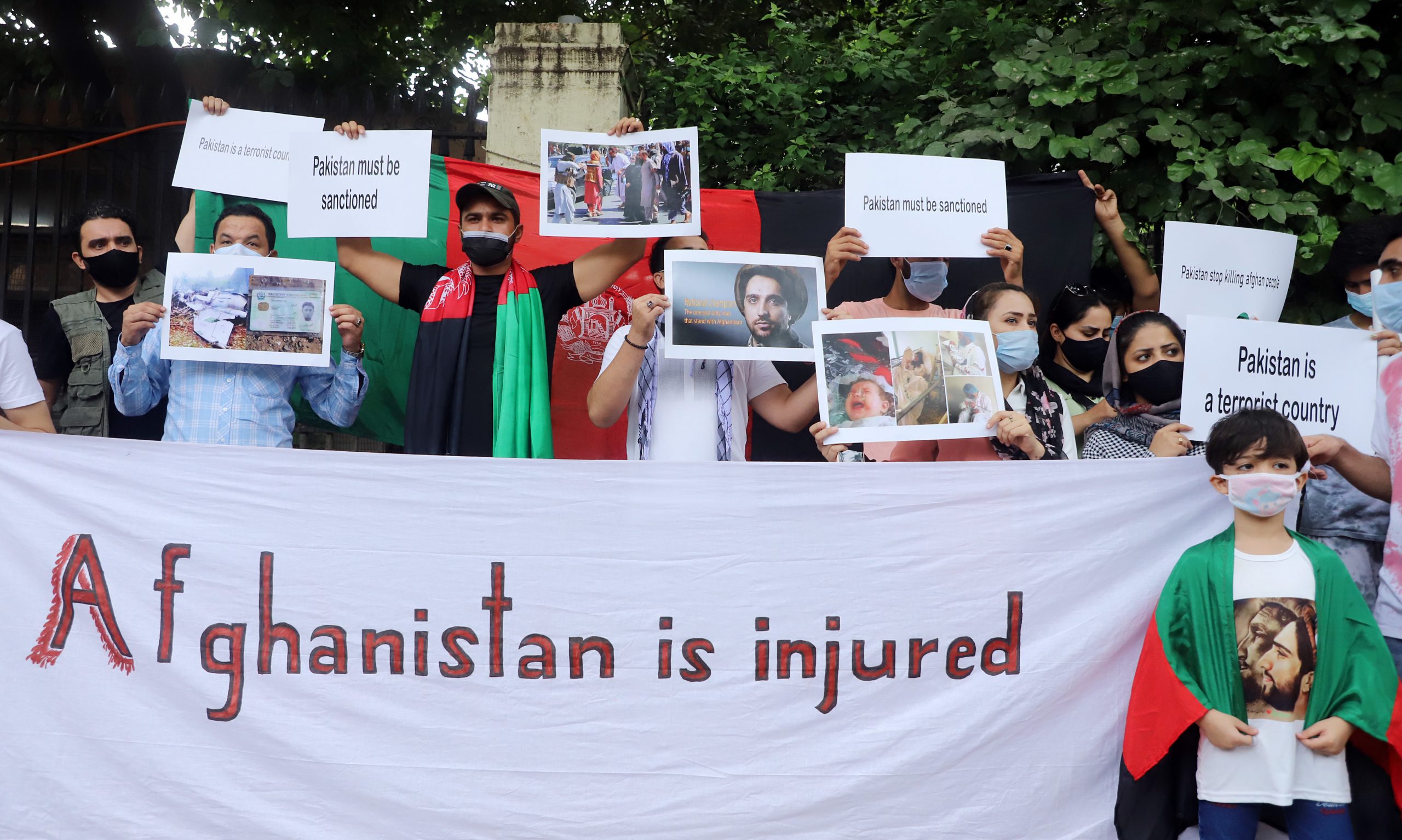 Demonstrations are taking place not only in Kabul but all over the world against the Talibani rule and its cruelty. Afghans living in Delhi also protested on Friday. A large number of women and children were also involved in this. They were seen supporting Ahmed Masood, who fought the Taliban in Panjshir and opposed to Taliban-Pakistan. The demonstrators were carrying placards with slogans such as ‘Taliban dead’, ‘Afghanistan is not the place of Talibanis’, ‘We want freedom’, ‘Afghanistan is wounded, Pakistan gives shelter to terrorists’ and ‘Pakistan should be banned’.

Protesters were also seen supporting the Resistance Force fighting the Taliban in Panjshir. They were carrying photographs of Resistance Force leader Ahmed Masood. A child was seen wearing a T-shirt with Masood’s photo and wearing an Afghan flag.

Pakistan is getting slammed

In Afghanistan’s capital Kabul, hundreds of Afghan women and men were marching towards the Rashtrapati Bhavan protesting against Pakistan, on which Taliban fighters opened fire. This caused an uproar.

After the recent attacks by the Pakistani Air Force against the fighters of the Northern Alliance, it has started openly protesting in Afghanistan. Its hallmark was also seen in Kabul on Monday night. According to media reports, Afghan women came out on the road against the ISI chief and Pakistan. The protesters raised slogans of Pakistan Murdabad and demanded the return of ISI Chief Faiz Hameed. Protests against Pakistan are already taking place in many parts of Afghanistan, but this is the first time that such a demonstration has been seen in Kabul. Here women took to the road at night and demanded a ban on Pakistan.

In the past, Iran had also opposed the attacks of the Pakistani Air Force and objected to the interference of foreign countries in Afghanistan. 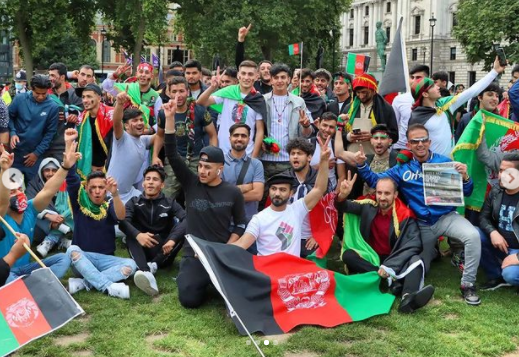