The Talibani Terrorists have captured almost the whole of Afghanistan. Panjshir is the only area outside Taliban control. According to the latest reports, the Taliban has sent a delegation to Panjshir to hold talks with Ahmed Masood, the son of Ahmad Shah Masood. At the same time, in an interview, Masood has said that he is ready for both talks and attacks. 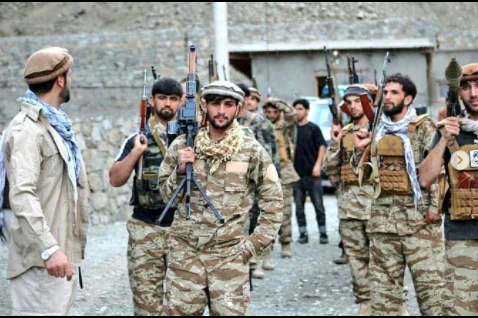 There are also reports of clashes between the Talibani Terrorists and local people around Panjshir. According to local sources in Panjshir, the militants have freed the Pul-e-Hisar district of Baglan province, about 50 km from here, from Taliban control. There are also reports of fierce fighting in Banu and Deh-e-Salah districts. People have started opposing the Taliban on the streets in different parts of country. Meanwhile, in the Panjshir area of ​​Afghanistan, full efforts have been made to fight against the Taliban. The Taliban’s caliphate has begun in Afghanistan and ex-soldiers in the Panjshir region have made up their mind to teach a lesson to Taliban fighters. 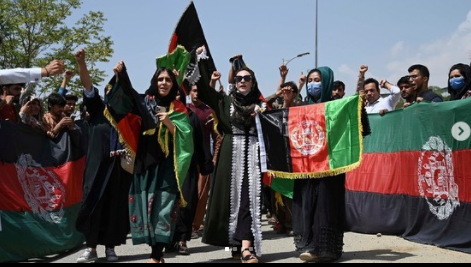 Why is the Panchir a historic stronghold of anti- Taliban?

The Panchir is one of the 34 valleys that make up Afghanistan. Steep, mountainous and very difficult to access, this area is located about a hundred kilometers northeast of Kabul, in the Hindu Kush massif.

PDFBear: An Online Platform For All Of Your PDF Needs!

Fri Aug 20 , 2021
People are now frequently using PDF files for many generations. And as a result, there are already a decent number of issues. Hence, if you’re one of those persons who can’t get a PDF file to open, this is a bang for you! This article will teach you all of […] 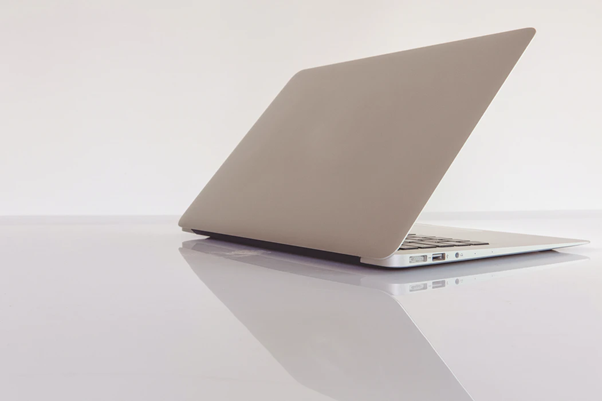