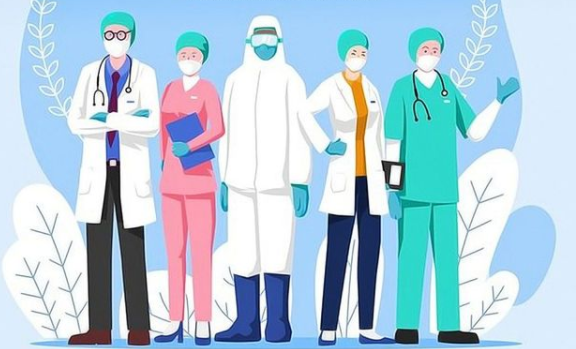 The Indian Medical Association (IMA) has not liked the Kerala government’s announcement of relaxing the lockdown on the occasion of Bakrid, despite the highest number of cases of corona infection in the country. The IMA has objected to this and has clearly said that if the Kerala government does not withdraw its order to give relaxation in the lockdown on Bakrid, then it will be forced to approach the Supreme Court. In the last 24 hours, 13,956 cases of corona infection have been registered in Kerala.

The Kerala government has decided to relax the corona restrictions in view of Eid-ul-Azha (Bakrid). But opposition to this decision has started. The Medical Association (IMA) and Vishwa Hindu Parishad (VHP) on Sunday demanded the Kerala government to withdraw the decision.

Kanwar Yatra canceled Despite Positivity Rate Being 0.04 percent in UP

At the same time, advocate Vikas Singh raised the issue of exemption for Bakrid in Kerala. He told the Supreme Court that in view of the corona infection, the exemption given by the Kerala government should be stopped. Bakrid is exempted in Kerala, while the positivity rate is 10.96 percent in Kerala and despite being 0.04 percent in UP, Kanwar Yatra has been canceled.

The IMA has said that if the state government does not implement the corona-appropriate protocol, it will go to the Supreme Court. At the same time, the VHP has said that due to the epidemic, the states of North India are stopping the Kanwar Yatra. Other religious events are also prohibited. But the Kerala government took such a decision, which can become a big challenge for public health. VHP working president Alok Kumar said that this decision of Kerala will weaken the country’s fight against the pandemic.

In view of Bakrid, Kerala Chief Minister P. Vijayan had announced the relaxation of restrictions on Saturday. According to this, clothing, shoe shops, jewellery, fancy stores etc. will be able to open from 7 am to 8 pm on July 18 to 20. Shops for the purchase, sale and repair of essential commodities can also be opened. 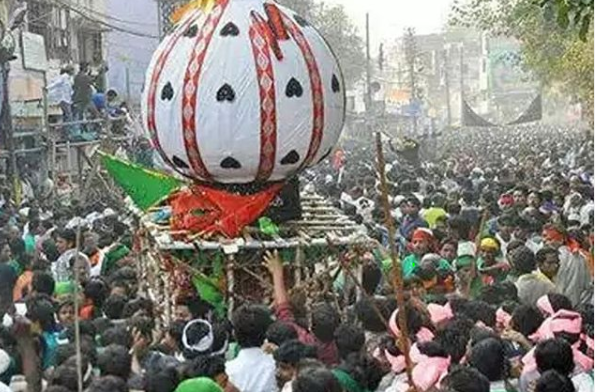 Bad decision of Kerala government
The IMA said in its statement – Amidst the increase in corona cases, such a decision of the Kerala government is sad. When several northern states like Jammu and Kashmir, Uttar Pradesh and Uttarakhand have stopped traditional and popular pilgrimages in view of public safety, it is unfortunate that the learned state of Kerala has taken such a decision.”