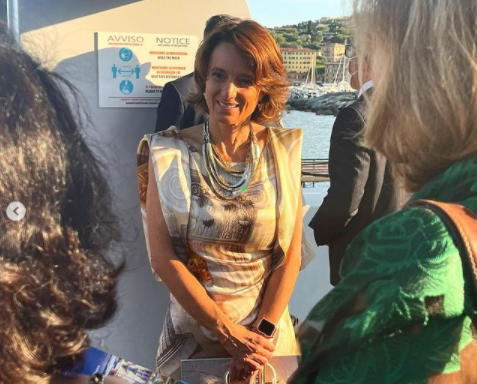 Afghan Crisis, Delhi – Magazine, The Italian prime minister today called on the G20 countries to do “all they can” to defend the rights of Afghan women, who again risk being “second-class citizens” under the Taliban regime.

“We should have no illusions: Afghan girls and women are about to lose their freedom and dignity, and return to the sad condition they were in 20 years ago,” said Mario Draghi, quoted by Agence France-Presse. 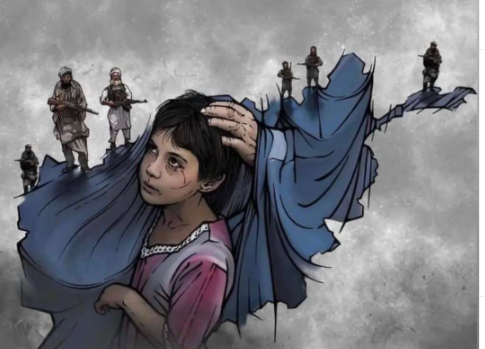 “They risk becoming second-class citizens again, victims of systematic violence and discrimination simply because of their gender,” said Draghi.

The appeal is contained in a message from the Italian prime minister to the first G20 ministerial conference on women’s rights, held today in Santa Margherita Ligure (North).

Draghi called on the G20 countries to seek to ensure that Afghan women preserve “their fundamental freedoms and their basic rights, in particular the right to education”.

“The progress made over the past 20 years must be preserved,” said Mario Draghi, whose country currently chairs the G20.

The Italian Minister for Equal Opportunities and the Family, Elena Bonetti, who chairs the meeting, said that deprivation of fundamental rights, violence and abuse cannot be tolerated.

“We cannot close our eyes and we don’t want to,” said Bonetti.

The Taliban, who took power on Aug. 15, have been trying to convince Afghans that they have changed, saying they will guarantee women’s rights “in accordance with the principles of Islam” and that they will be allowed to study and work.

But many Afghans and representatives of the international community are skeptical of such promises.

Women accused of adultery were whipped and stoned to death.

Since the Taliban seized power, thousands of Afghans have been trying to flee the country before the withdrawal of US military forces and its allies, scheduled for 31 August.

According to figures released by the US on Wednesday, 82,300 people had already been evacuated by Western forces from Kabul since the crisis began.

The Italian Government previously indicated that it was organizing an ‘ad hoc’ G20 summit to “promote an in-depth debate on Afghanistan”.

“We will have to find alliances and involve all actors, especially those in the region (…), as well as China and Russia,” Foreign Minister Luigi Di Maio said on Tuesday.

Di Maio announced the initiative on the day the crisis in Afghanistan prompted an extraordinary summit of the G7, a forum that does not include China or Russia, whose role in this conflict, however, is crucial.

“Italy took the initiative to develop the coordination of a project within the scope of the G20, which will allow a more effective monitoring of the evolution of the situation”, explained Di Maio in parliament.

The G20 brings together the 19 most developed economies in the world, plus the European Union.

Together, according to the organization, its members “represent more than 80% of the world’s GDP, 75% of world trade and 60% of the planet’s population”.