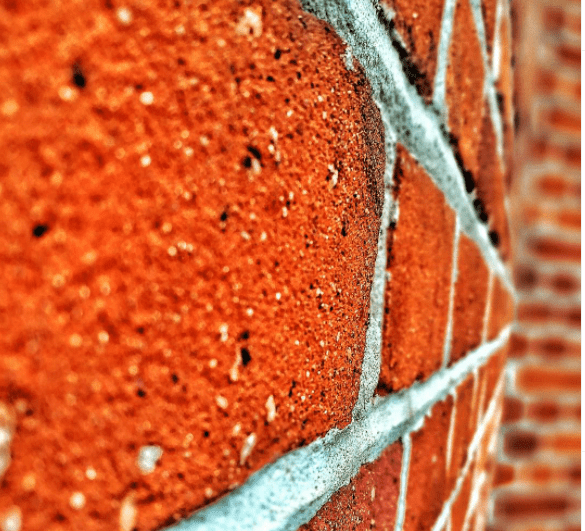 Europe Desk, Delhi Magazine: Poland today started construction of a new wall on the border with Belarus to block the passage of migrants, whose attempts to enter triggered a crisis between Warsaw and Minsk last year.

With 186 kilometers in length, almost half of the 418 km of the border, the fence, made of metal, will be five and a half meters high and will cost around 353 million euros, and should be completed in June.

The project has raised concerns among human rights and environmental activists. The former because they fear that migrants fleeing conflict situations will not be able to apply for asylum and the latter because of the harmful effects on the fauna and flora of the forest zone on the border.

For its part, the Polish government rejected Brussels’ proposal to involve the European agency Frontex in border surveillance and passed a law that allows illegal immigrants to be returned without waiting for them to apply for asylum.

“We want to minimize the damage as much as possible,” said Polish border guard spokeswoman Anna Michalska, quoted by the Polish agency PAP.

“The number of trees to be felled will be limited to the bare minimum. The wall will be built along the border road,” he said, adding that builders will only use existing roads.

Poland had already announced at the end of last year that it would build a wall along the border with Belarus, after thousands of migrants, mostly from the Middle East, had crossed or tried to cross since the summer. border from Belarus to Poland, in a move that the European Union accuses Minsk of promoting.

“The project we need to carry out is an absolutely strategic and priority investment for the security of the nation and its citizens,” Polish Interior Minister Mariusz Kaminski said in November.

The minister stressed, at the time, that the contracts for the construction of the wall would be signed by December 15 and that work should begin before the end of that month and take place 24 hours a day, with workers divided into three shifts.

Also in November, the President of the European Council, Charles Michel, admitted the possibility of “financing a physical infrastructure”, such as a wall, to “better protect the border of the European Union”, after the Polish Government asked Brussels for help to materialize the project.

You would also love to read about Christine Keeler Scandal.

The two leaders agreed that the regime of Belarusian President Alexander Lukashenko is to blame for the situation at the border, where hundreds of migrants have been concentrated for months, many currently living in precarious camps despite the icy cold, in the hope of the border to Poland, that is, to the EU.

Belarus rejects the charges, in turn accusing Poland of human rights violations by refusing migrants to enter its territory.