World Desk, Delhi – Magazine: Prime Minister Narendra Modi on Thursday began his US visit by meeting CEOs of six major companies from different sectors. During this he told about the economic opportunities available in India. Prime Minister Modi arrived here on Wednesday on an official visit to the US. During his visit, he will hold his first one-on-one meeting with US President Joe Biden and Vice President Kamala Harris. 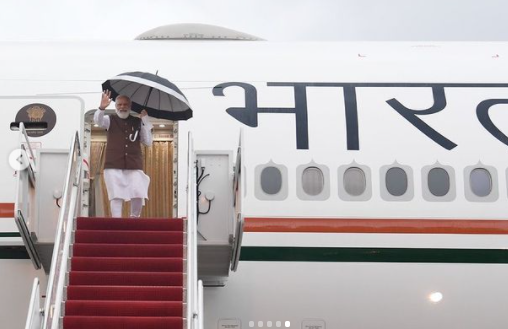 On the first day of his visit, PM Modi had a one-on-one meeting with the Chief Executive Chairman (CEO) of five major companies like Qualcomm, Adobe, First Solar, General Atomics and Blackstone. Among the top five companies that Prime Minister Modi met are Adobe CEO Shantanu Narain and General Atomics CEO Vivek Lal Indian-American. Ahead of his meeting with top industry executives, Modi had said he would meet CEOs of five companies from different sectors to apprise them of the economic opportunities in India.

It is noteworthy that Shantanu Narayan is associated with information technology and digital priority, on which the Government of India is giving special emphasis. Modi’s meeting with Vivek Lal assumes significance as General Atomics is not only a leader in military drone technologies, but also one of the world’s top manufacturers of state-of-the-art military drones.

General Atomics is the world’s leading company in the design and manufacture of drones, in addition to radar manufacturing. It opened its office in India about two years ago. As for Blackstone, it provides investment services to pension funds, large financial institutions and individuals around the world.

The PM’s meeting list also includes the name of the CEO of First Solar, whose company manufactures solar panels. It provides finance, construction, maintenance and end of life panel recycling services to them. Headquartered in Arizona, USA, the company has its India office in New Delhi. It has constructed, developed and financed many of the world’s largest grid connected PV power plants.

Mon Sep 27 , 2021
Kinotavr News Desk, Delhi – Magazine:  Among the first to arrive at the ceremony were celebrity couples: Fedor Bondarchuk with Paulina Andreeva, producer Alexander Rodnyansky with his wife Valeria, director Marius Weisberg and Natalia Bardo. But Olga Sutulova that evening shone next to the writer Alexander Tsypkin. History is silent […] 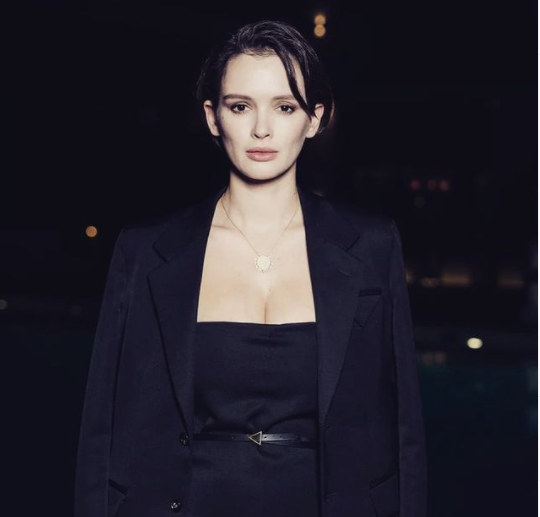