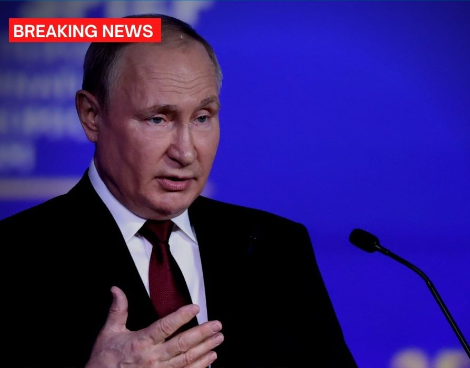 World Desk, Delhi Magazine: During his speech at the SPIEF, President Vladimir Putin commented on the accusations against Russia that the Russian Federation allegedly threatened a nuclear war.

The President stressed that Western and Ukrainian politicians are the initiators of the increase in the degree of such rhetoric: “One blurts out something, then another.” It is impossible to remain silent in response to this, but opponents interpret Russia’s responses as a threat. 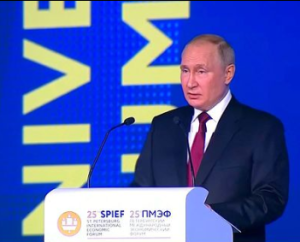 “We are not threatening anything. But everyone should know what we have (nuclear weapons – MK,” Putin said. And he added: Russia can use it to protect its sovereignty if it is threatened.

It is currently not worth storming the fortified areas near Donetsk, from where strikes are being made on residential areas of the city. This was stated by President of the Russian Federation Vladimir Putin, speaking at the St. Petersburg International Economic Forum and commenting on the situation in Ukraine.

As the main reason for the inexpediency of the assault, Putin called the large number of victims of the attacking forces of Russia and the Donetsk People’s Republic. Recall that these fortifications were equipped for the last eight years.

You would also like to read about beautiful russian actresses.

According to the president, Russia is using a different tactic in the Donbass. Now work is underway to enter the rear of the enemy. However, the implementation of this task will require some time, the head of state stressed.