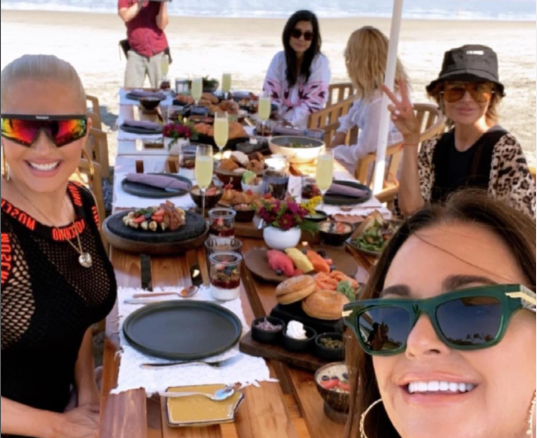 Beauty Desk, Delhi Magazine: Struggles aside, at the end of the day, Erika Jayne is enjoying life right now with her co stars of  “The Real Housewives of Beverly Hills”. Recently she shared a pic on her instagram account with Sanela Daina Jenkins and Lisa Rinna.

More than 24k people have liked her status and even Lisa Rinna also comment a love emogji on it.

Earlier Erika Jayne has been the target of some criticism that accuses her of being too sexy during her performances on the dance show. The singer was present this past Monday, the 10th, on the program ‘The Ellen Degeneres Show’, where she spoke on the subject. “I think as women, they set us up to a different standard,” Jayne said. 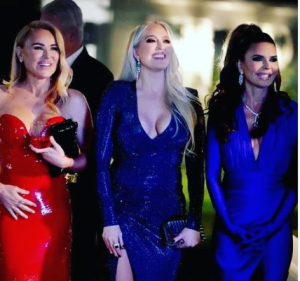 As for knowlege,  Erika Jayne’s legal troubles keep piling up, she is hit by a new lawsuit filed on July 6 that accuses her of knowing about her ex-husband Tom Girardi’s alleged illegal dealings with through your law firm. In 2020, Tom was accused of misappropriating his clients’ settlement funds and using the money to finance her and Erika’s lavish lifestyle.

The actress is allegedly trying to find out the details of the finances in which she claims she has never had a role in management before. Based on the recent filing, there are still question marks surrounding a questionable $750k pair of earrings (which made big headlines in the past because Erika Jayne reportedly wouldn’t deliver them for Chapter 7 bankruptcy, to even though it was allegedly written off as a tax expense by her ex-husband).