Kim Kardashian reaches 200 million followers on Instagram. This was announced by the reality star and entrepreneur herself in a post with which she also thanks all her fans.

“200 million – she writes, publishing also three photos in which she is posing with a generous neckline – thank you very much for the affection”.

Before her, the first user to reach 200 million followers was the footballer Cristiano Ronaldo.  It is currently at 255 million.

Sisters Kardashian and Jenner often hold records for the most followers or likes. Young women are ultra-connected and very present on social networks. as proof, when one of them does not post anything on her personal pages for more than a day, the web panics. Worse yet, she looks forward to her triumphant return. This had been the case for Kim Kardashian. While on her way to Paris Fashion Week, the bimbo had been the victim of an armed robbery . Sequestered, tied up and traumatized, the queen of Calabasas had withdrawn completely from media life for several months. 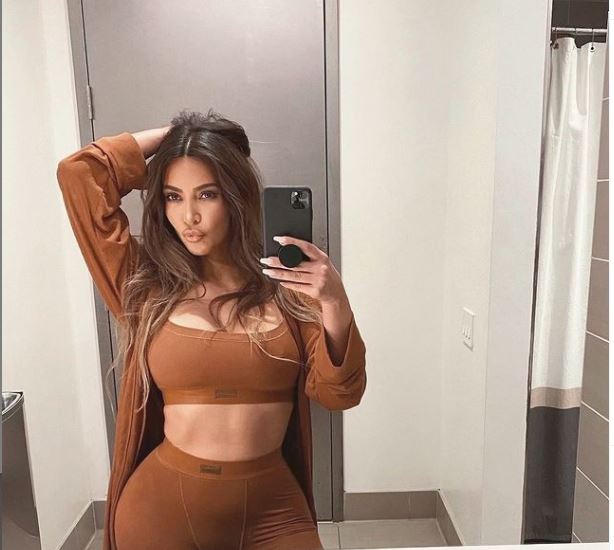 Her return was expected as never before, and at the first photo published on Instagram or at the first Snapchat appearance, the media got carried away and this return to media life was made a real international event . Good publicity stunt for Kim Kardashian who thus saw her number of followers skyrocketed, to exceed 100 million subscribers today! No you’re not dreaming, over 100 million people have subscribed to Kim Kardashian’s personal Instagram page. And to celebrate, she is giving away 100 phone cases. Question ranking, her sisters are not really far behind! 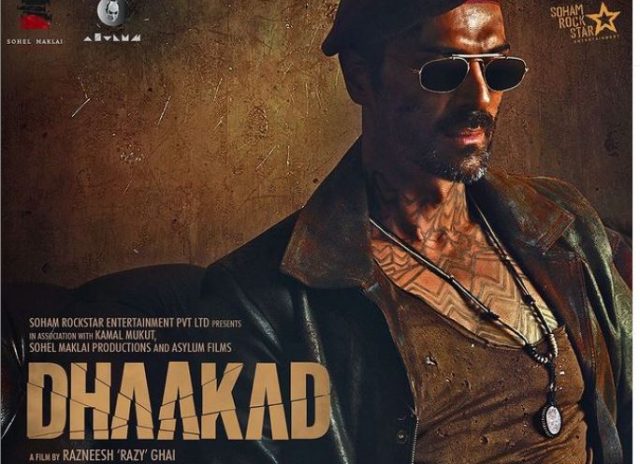