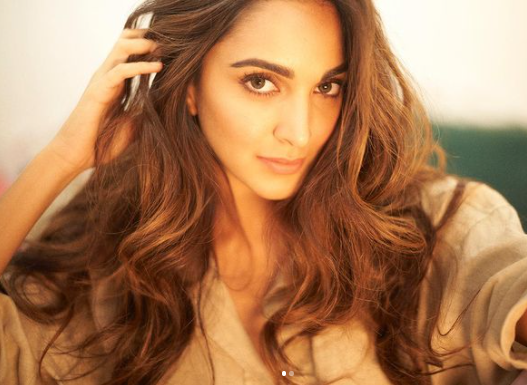 When Bollywood beauties go out of fashion, the eyes of the audience do not get tired. Something similar was also seen at the Hello Hall of Fame Awards show held on Sunday. The stars of Beetown gathered in this event. Everyone was seen in designer outfits, but actress Kiara Advani created panic. She has posted her  latest pictures from this award show on her instagra, in which she is looking very hot.

Kiara Advani is one of the hottest looking actresses of Bollywood. Kiara has given hot poses in front of the camera in this dress, due to which the heartbeat of the fans has increased. This time Kiara Advani has shared photos in a backless dress. In this, she is seen in a  pink color backless Thigh high slit gown. She is looking very beautiful. It is also difficult to take your eyes off these pictures of the actress. Fans are commenting fiercely and are not tired of praising. 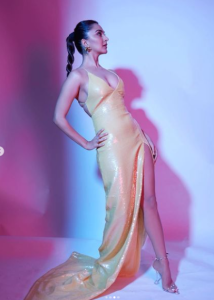 Kiara Advani has carried earrings with this outfit. In which she is looking very beautiful. In the pictures, Kiara is seen giving different poses. The actress has taken care of her look according to the dress. She has tied her hair in a ponytail style. 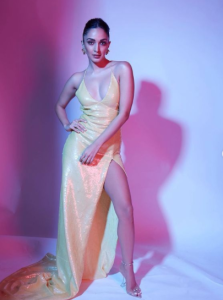 Kiara Advani is in a lot of discussion these days about her relationship with actor Sidharth Malhotra. Although she does not say anything on this. 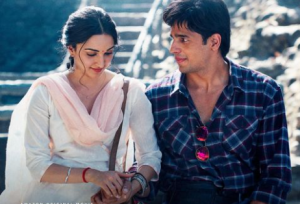 She was seen with him at the award function. Some of her photos (Kiara Advani latest photos) have also surfaced from this event. In which she is adding a touch of glamour.

Kiara Advani, who has made her mark with films like Sher Shah, Kabir Singh, Good News, is also well-liked on social media. Every picture of Kiara dominates the internet. Recently, another picture of Kiara is being liked by her fans.

On the work front, Kiara Advani was last seen in Shershaah opposite Sidharth Malhotra. Now she will soon be seen in Jag Jag Jio and Govinda Naam Mera.