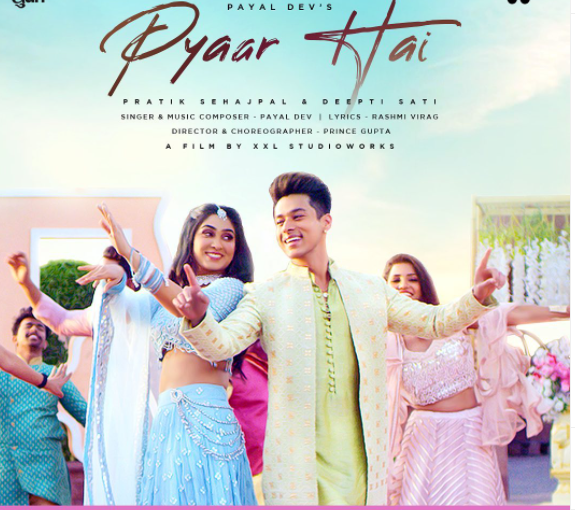 Bollywood Desk, Delhi- Magazine: Prateek Sahajpal’s new song titled “Pyaar Hai” has been released. This song is sung by Payal Dev. While sharing the teaser of the song, Salman Khan congratulated the team. 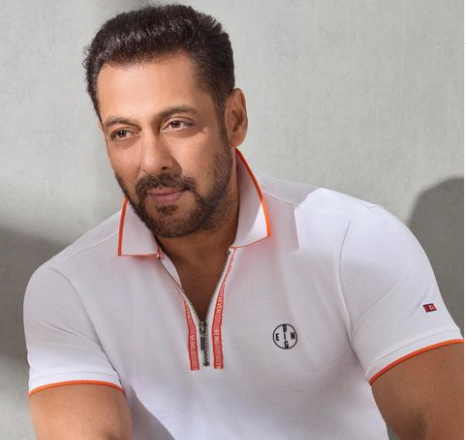 Talking about Prateek Sahajpal, after ‘Bigg Boss 15’ finale, Prateek Sahajpal also got such a special gift from Salman Khan. Prateek had told that the actor gifted him his white T-shirt at the after party.