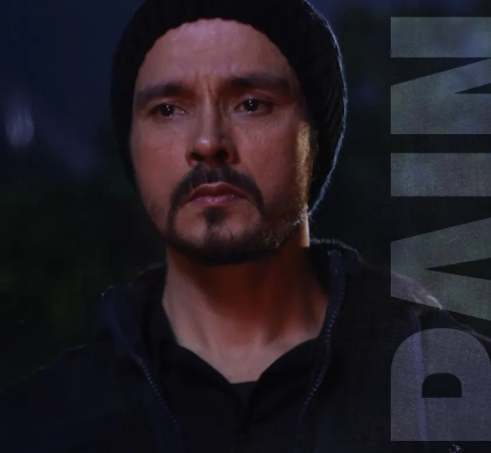 Bollywood Desk, Delhi – Magazine: The trailer of the film ‘The Kashmir File’ based on the exodus of Kashmiri Hindus from the Kashmir Valley in 1990-91 has been released. This movie is based on the true event. More than 5 lakhs people have liked this trailor. 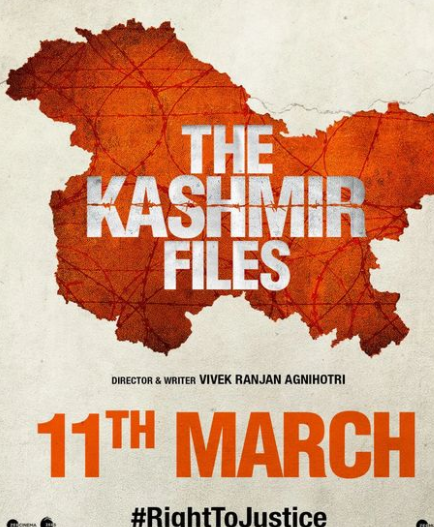 The case of the film ‘The Kashmir File’ based on the exodus of Kashmiri Pandits from the Kashmir Valley has reached the Bombay High Court. A public interest litigation has been filed in the High Court demanding a ban on its performance. Intezar Hussain Sayyed of Uttar Pradesh has filed this petition on the basis of the trailer of the film. A division bench of High Court Chief Justice Dipankar Dutta will hear this on Tuesday.

This movie already released in America and it is supported by 36 associations in US.

Directed by Vivek Agnihotri, the film stars actors Anupam Kher and many well-known actors including Mithun Chakraborty, Pallavi Joshi. The petition claimed that there are certain scenes in the film which hurt the religious sentiments of the people belonging to the Muslim community. Hence the scenes in the film can incite communal violence. The dialogues of the film are also very discriminatory and defamatory and are in violation of Article 15 of the Constitution. Although the date of the release of this film is not fixed yet, but according to the information, this film can be released on March 11. Therefore, the screening of the film should be banned.

Vivek Agrihotri, director of the film Kashmir Files, has accused Kapil Sharma of refusing to promote his film because of the fact that there is no big cast in the film’s cast. Now people have taken this allegation of Vivek very seriously and Kapil Sharma has been called on social media.

But perhaps the main reason for this is the fear of Kapil Sharma. Because the Muslim community in a negative character in this film. If he will promote it through his show, then he will have to face the anger of the people and the other reason is that this show is also of Salman Khan who belongs to the Muslim community.