Today, January 27 is the birthday of actor Bobby Deol. The year 2020 was special for Bobby’s career. This year his projects such as ‘Class of 83’ and ‘Ashram’ were released, in which his work received a lot of praise.

According to him, “My father Dharmendra was an outsider. He wanted to act and ran away from home to Mumbai. They struggled for years to make a point of their own. Yes, I believe that if a child wants to adopt the same profession then the first step is easy for him. It is not difficult to get the first film but after that your acting, your hard work takes you forward. No matter how powerful a family you belong to, it cannot advance your career. The actor’s job is to live up to the opportunities he gets.”

I too got my first film launched by my father and launched me, but the films that I got after that were found on my own, received through my hard work. That is why hard work is the key to success. I am an insider, how come such a bad time in my career.
When I stopped getting movies. I gave up. I stopped working but I stood up again. I knocked on people’s doors so that I could get work and today I am happy wherever I am.” 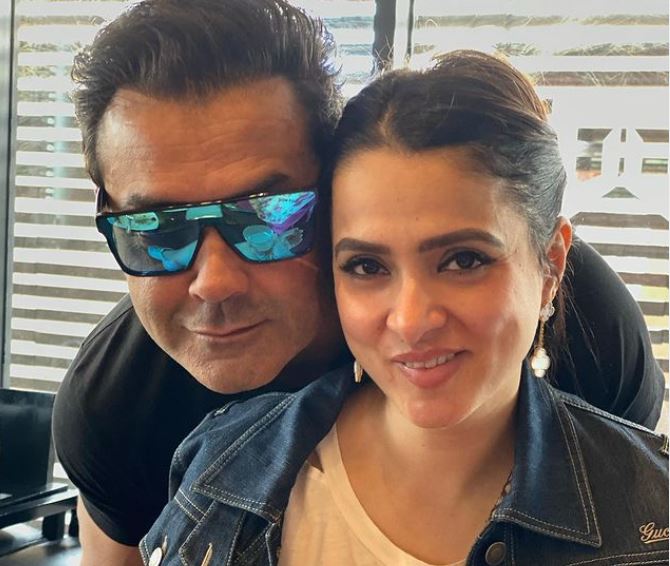 Tanya and Bobby were married in 1996. Tanya belongs to a very large business family. Staying away from the Bollywood limelight, Tanya runs her own furniture and home decoration business under the name ‘The Good Earth’. Many Bollywood stars and businessmen are his clients. Tanya has taken a course in interior designing.

Bobby Deol started his acting career with the film Dharm-Veer as a child artist. Bobby’s father Dharmendra played the lead character of Dharmaveer in this 1977 film. During that time Bobby was just 8 years old.

"Quantel.in" Success Story - Startup Started from Rs Just 1500, Today the Value of the Company is 2.5 Crores 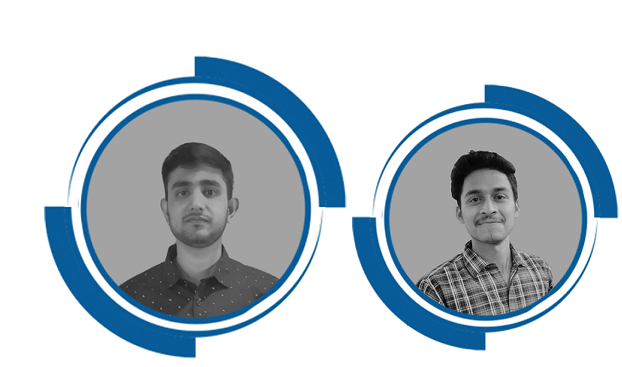