22 year old Rishabh Garg and 21 year old Lucky Rohilla are both final year students of NIT Kurukshetra. In the second year of college, both they developed an app together, but they did not do much, so they stopped after four months. Then the third year came for a 6-month internship, not to be studied in this semester. Lucky and Rishabh thought why not try their startup. Started working on an idea in March 2020 and in a few months created a platform named quantel.in. Where industry experts inone-to-one interaction with students understand their problems and give them personal guidance and solutions.

Lucky and Rishabh invested Rs 1500 in their EdTech startup, this investment was for website hosting. Apart from this, the expenses incurred in registering the company were also given by both of their savings. Four months after the startup started, they also got lucky funding of 15 lakh rupees from California and today the value of his company has reached 2.5 crores.

Understanding the problem of students, experts give them personal guidance.

Rishabh explains, ‘Whether after 12th, there is a problem in choosing the subject, or after graduation, post graduation, there are problems with internships and jobs. Or to learn about the work culture of the industry while studying. Keeping all these subjects in mind, we designed a platform named quantel.in and interacted with experts from different sectors of the industry. Through this platform, students can interact one-to-one with industry experts, ask their questions and experts understand the problem of students and give them personal guidance and solutions. On this platform, the student can ask any kind of question to the expert without hesitation. 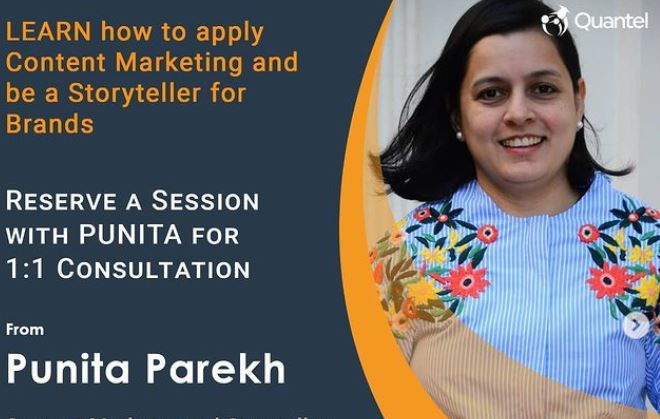 Experts are listed on our platform, students can view their profile and book their session according to their available slots. This is a virtual session of 30 to 40 minutes. In this, we charge a minimum of Rs 200 from the college student, while the maximum fee is up to Rs 600. ‘

Rishabh claims that no company or startup in the market organizes one-to-one sessions with experts at a lower rate. They have reached more than 10,000 students of many colleges and universities in the country so far. Lucky says, “Through this startup we aim to reach personal guidance to every needy student. Our focus is on students from Tier-2 and Tier-3 cities rather than Tier-1. Business is our own place, but through this we want to create social impact too. So that the right guidance and mentorship reach as many students as possible at affordable rates. ‘

Lucky was heavily influenced by the startup based movie ‘Upstart’ and Rishabh’s web series ‘Pitchers’.

15 Lakhs Funded After Rejection From 35 Investors.

Lucky explains, “We had approached about 35 investors regarding this idea. Many investors said that you are college kids, one day’s hobby, when the hobby is over you will forget. When we had a meeting with the 36th investor, he liked our idea very much. He said that when I was a student, I also felt the lack of such platforms. Our investors are educated from Delhi and are set up in the US due to jobs. We have got funding of about 15 lakh rupees from there. We will spend this money on our products, market expansion, infrastructure, employees. ‘

Rishabh and Lucky prepared for JEE with the same coaching. But, they did not know each other then. In NIT Kurukshetra, Rishabh took admission in Mechanical Engineering Branch and Lucky in Civil Engineering Branch. During this, the two met through a common friend. Both of them were from Faridabad, so they started coming together and they enjoyed good friendship. During the conversation, it was found out that both of them think in the same way and both had to do their business instead of job.

Discus with the family, then they also supported, after which both decided not to sit in the campus placement and pursue their own startup. Currently, his career team consists of 8 people and 15 interns besides them. Rishabh, who is the oldest in this startup and has a team mate, is both 22 years old. At the same time, the youngest employee is a designer, who is 18 years old.

Lucky explains that his startup based movie ‘Upstart’ inspires him a lot. At the same time, Rishabh likes to read startup and motivational stories. He is inspired by the story of Oyo founder Ritesh Agarwal. Apart from this, he is heavily influenced by TVF’s web series ‘Pitchers’ based on startups.

Thu Jan 28 , 2021
FAU-G is an action mobile game. It has been prepared by a Bangalore-based company nCore Games. The company claims that the game is completely dedicated to the Indian Army. The game is currently modeled on the story mode. It will be updated further. The founder of the company is Dayanidhi […] 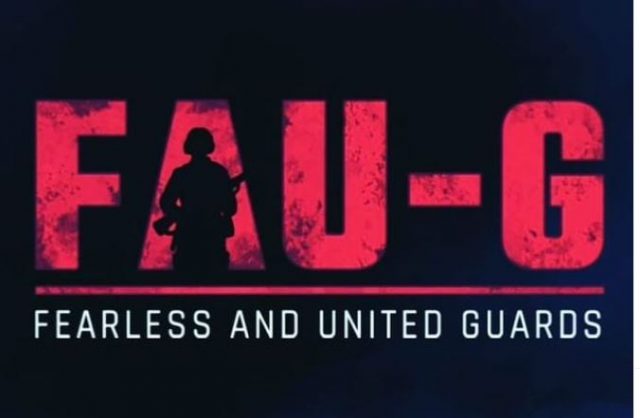