Delhi News, Delhi – Magazine: Southern Corporation is running a special campaign from November 5 for the prevention of mosquito-borne diseases. Due to the favorable conditions created for the breeding of mosquitoes due to heavy rains in September-October, more cases of dengue have been reported. During the three-day special campaign, the Public Health Department distributed 15700 handbills, pasted 6780 stickers. During this, breeding of mosquitoes was checked in 35400 buildings, out of which breeding was found in 254 buildings. 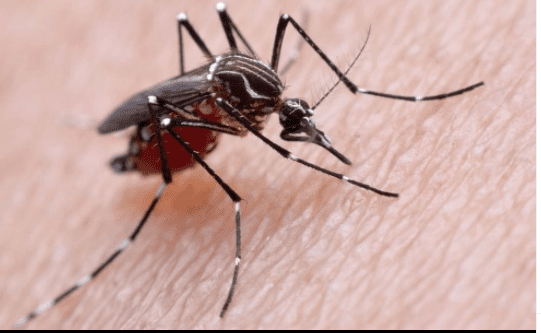 Under the campaign, fogging and insecticides were sprayed in 15430 buildings. In the morning and evening fogging was done with the help of TIFA machine at high risk areas for breeding of mosquitoes. The Public Health Department issued 270 legal notices and 76 challans for finding larvae and found negligence.

According to the Public Health Department of Southern Corporation, most of the cases of mosquito breeding during the anti-mosquito campaign have been found due to water logging in domestic utensils, pots, money plants, drums and water cisterns and the temperature suitable for breeding of mosquitoes inside the house. . People have been advised to empty the utensils and keep them covered with lids or by tying a cloth.

You would also love to read: Top UGC Approved Universities in Delhi.

On Sunday, anti-mosquito drugs were sprayed at 35 high risk places like Tughlakabad Extension, Tughlakabad village, Gautam Nagar, Mehrauli, Mohammadpur village and Tigdi JJ Colony. The corporation said that during this period more than 15 thousand handbills were distributed, six thousand stickers were pasted and mosquito breeding was checked in 35 thousand 400 buildings.

Anuritta K Jha on the Resumption of Aashram Season 2 filming: Returning to a Place of Peace Makes Me Appreciate My Work Even More

Wed Nov 10 , 2021
Entertainment Desk, Delhi- Magazine: We are all aware of Ashram’s previous season’s love and appreciation. The audience’s affection for our very own Kavita heightens the character’s impact. Anuritta K Jha continues to add feathers to her hat, from playing Shama Parveen in Gangs of Wasseypur to playing Kavita. Anuritta’s powerful […] 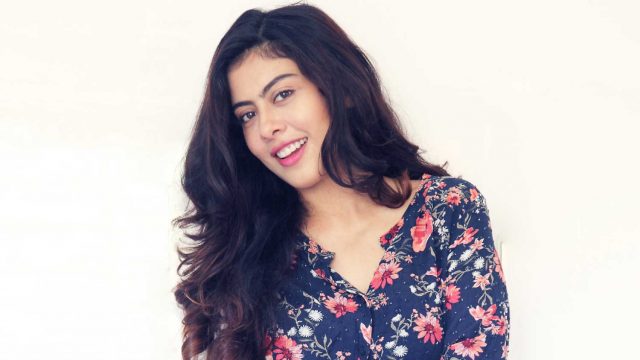