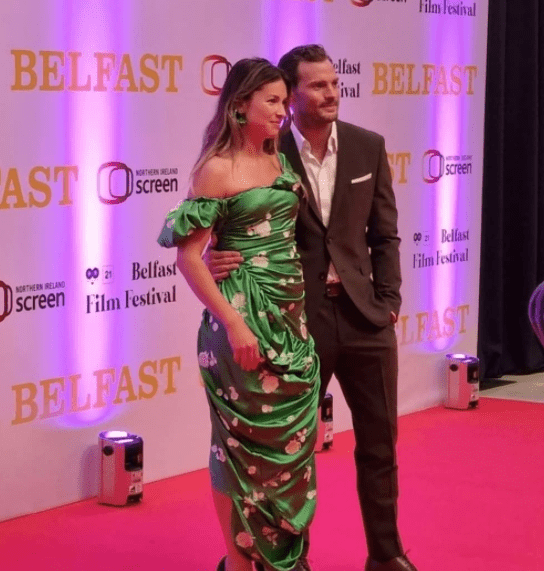 Entertainment Desk, Delhi Magazine: Jamie Dornan married Amelia Warner in 2012, but after the release of the first part of “50 Shades of Gray”, the actor’s family was on the verge of divorce, and the continuation of filming was under threat. 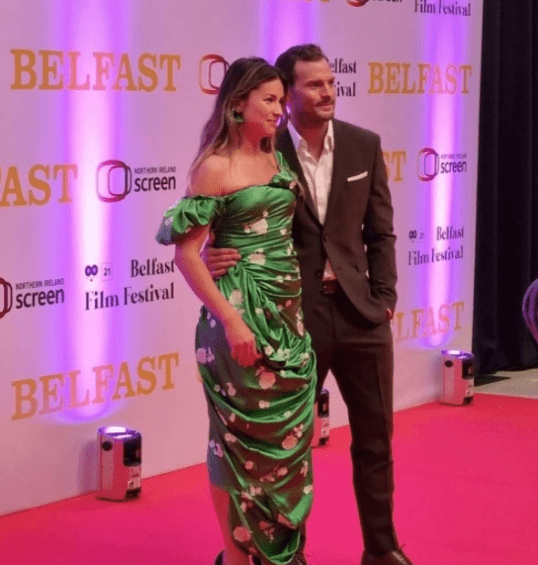 British actor Jamie Dornan, who is best known to viewers as the handsome billionaire Christian Gray in the Fifty Shades of Gray trilogy, hides his personal life from prying eyes. However, he came with his wife Amelia Warner to the premiere of his new film Belfast at the Northern Ireland Film Festival, writes the Daily Mail.

Jamie appeared on the red carpet at the Belfast Film Festival in a tailored black suit and crisp white shirt. He tenderly hugged his wife, who for the release chose a bright green satin dress with a floral pattern and a spectacular draped hem from designer Juhan Wang’s Spring / Summer 2022 collection. She complemented the look with classic black pumps and green hoop earrings.

Amelia Warner is a British actress, composer and singer. She married Jamie in 2012 and in 9 years of marriage bore him three daughters – Dalsy (7 years old), Elva (5 years old) and Alberta (2 years old). Spouses do not particularly like to appear in the world, preferring to spend time with their family.

Before Amelia, Dornan had a very tumultuous personal life. He met with Keira Knightley for a long time, but the increased interest from the media ruined their serious relationship, although they still speak warmly about each other.

Among other passions of the actor are such celebrities as Lindsay Lohan, Sienna Miller and Kate Moss. However, meeting with Amelia, ex-wife of Colin Farrell, put an end to his adventures. They dated for five years before tying the knot.

Fifty Shades of Gray is a 2015 film directed by Samantha Taylor-Johnson, based on the novel of the same name by writer E.L. James. It was starred by Dakota Johnson and Jamie Dornan.