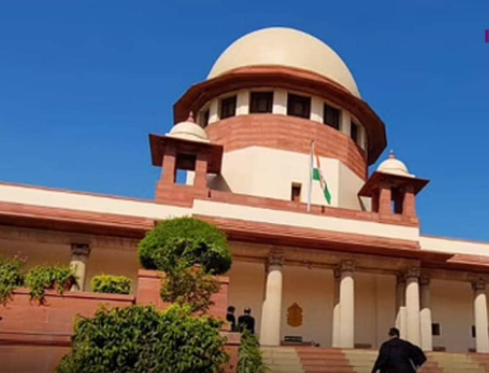 Capital Desk, Delhi Magazine: The Delhi High Court gave a shocking verdict regarding marital rape. In fact, an important hearing was held in the Delhi High Court on Wednesday on whether marital rape is a crime or not. During this time the judges of the High Court did not agree on this issue, due to which the matter has now been referred to the Bench of 3 Judges.

Justice Rajiv Shakdher, who favored keeping marital rape as a crime, said during the hearing that even a sex worker legally has the right to say no, but a married woman does not have this right, calling it discriminatory. According to the information, Justice Harishankar was not in favor of keeping the issue in the category of crime. Whereas, Justice Rajiv said that there should be a criminal case against the husband for having physical relations with the wife without desire. On February 21, the High Court had reserved the decision on this issue after hearing the arguments of all the parties.

Earlier, during the hearing held in February, Solicitor General Mehta had told the court that along with the constitutional challenges in this case, it is necessary to study the impact on social and family life. Marital rape may not be considered a crime, but many Indian women still face it. According to the National Family Health Survey (NFHS-5), there are still more than 29 percent of women in the country who face physical or sexual violence by their husbands. 32% in villages and 24% in cities are such women.

You would also like read: top best position for intercourse.