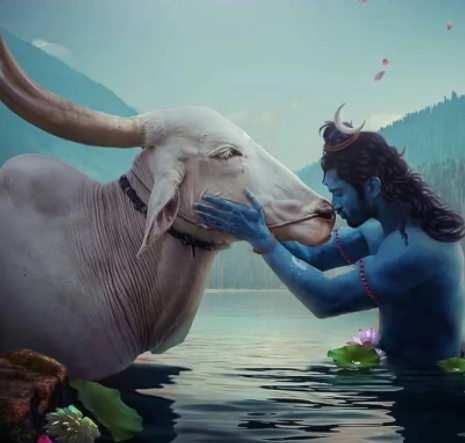 India Desk,  Delhi Magazine: There is big news related to Gyanvapi. The survey team has found Shivling inside the premises. After this came to the fore, the Varanasi court ordered the DM to immediately seal the place where the Shivling was found. There should be no entry of any person there. The court has given this order to the DM, Police Commissioner and CRPF Commandant. The court has given personal responsibility to these officers to preserve and protect the places.

Actually, the team went to Gyanvapi on the third day for the survey. It is being told that the team saw Shivling there. Harishankar Jain, the lawyer for the Hindu side included in the survey team, immediately applied in the Varanasi court. In this the court was told that Shivling was found there. This is very important evidence. There was a demand to order the CRPF commandant to seal the place. Senior Division Judge Ravi Kumar Diwakar has ordered the DM to seal the place immediately. 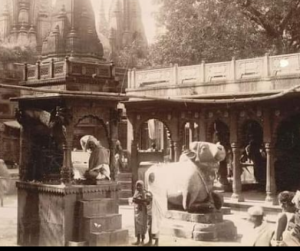 Petitioner Sohanlal Arya said on Gyanvapi case, “Baba has been found. After the water came out in place of Vaju, Shivling appeared and people started chanting slogans of Haar Haar Mahadev and started dancing happily. A commission was made to investigate the rubble near the western wall and the remains of the idols will be found from the rubble.

Deputy CM Keshav Prasad Maurya also gave a big statement in this matter. He tweeted that the manifestation of Baba Mahadev in Gyanvapi on the occasion of Buddha Purnima has given a mythological message to the country’s eternal Hindu tradition.

During the proceedings, several religious symbols such as Swastika, Gaja and Lotus flowers are being claimed to be visible in the premises.