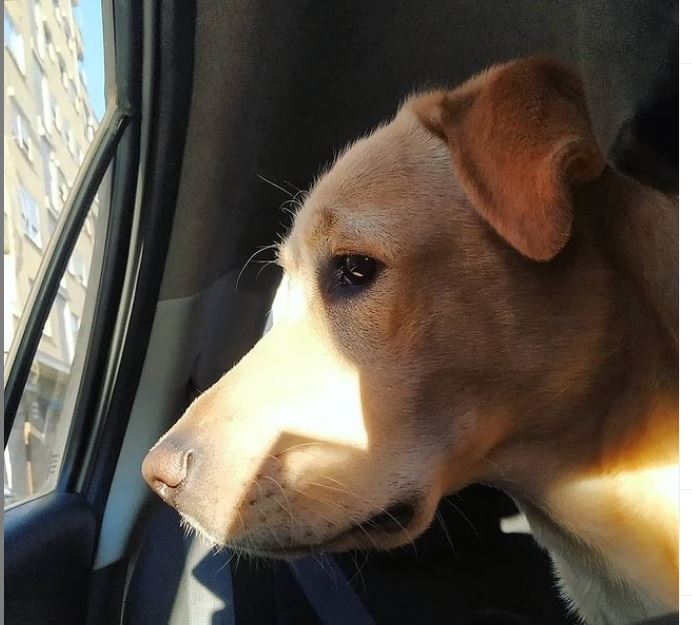 New Delhi- Delhi -Magazine, Shankar Chaudhary (40), who lives near GD Prasad Memorial School in Defence Colony, New Delhi, used to trade clothes. He died of a heart attack on Thursday night. The neighbor cremated Shankar. His widowed sister Purnima (62) also lived with Shankar. Who retired from the railway. She was a patient of diabetes and blood pressure for a long time. The shock of brother’s( Shankar) death also drowned Poornima. Purnima also died on Friday night.

On the death of the mistress, her pet dog roared and gathered the entire locality. When people arrived at the house, the body of the Purnima was lying. A pet dog was also sitting nearby. As soon as people tried to remove the dead body, the pet dog became aggressive. A lot of effort was made. The dog did not allow the dead body to be lifted. It was morning to evening. Everyone was emotional seeing the dog’s love for the mistress. People reported the landlord Suman to the house in which Purnima lived on rent. The landlord brought the police from Izatnagar. The people of the locality informed Poornima’s relatives. Who lives in Kanpur Now relatives will come, then the funeral will take place. Police has got the house locked.