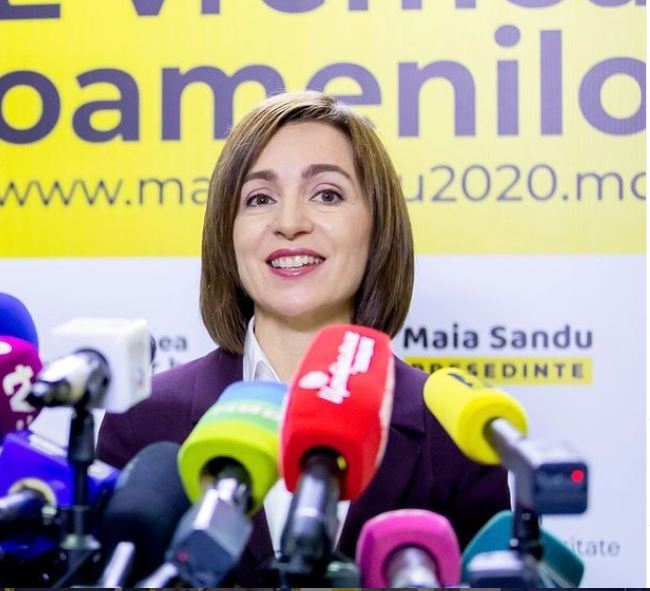 Maia Sandu indicated that she intends to pay visits to Kiev and Brussels before traveling to Moscow. Moldovan President Maia Sandu said she was ready to come to Russia if she received an invitation. The President noted that the trip would provide an opportunity to discuss various issues. Among the topics for discussion, she listed issues related to trade, exports, the transnistrian conflict.

Sandu stressed that next month she will pay an official visit to Kiev, then leave for Brussels.

Recall that Sandu became the President of Moldova following the results of the second round of direct elections. According to the CEC, she won the support of 57.75 percent of the country’s citizens who voted. 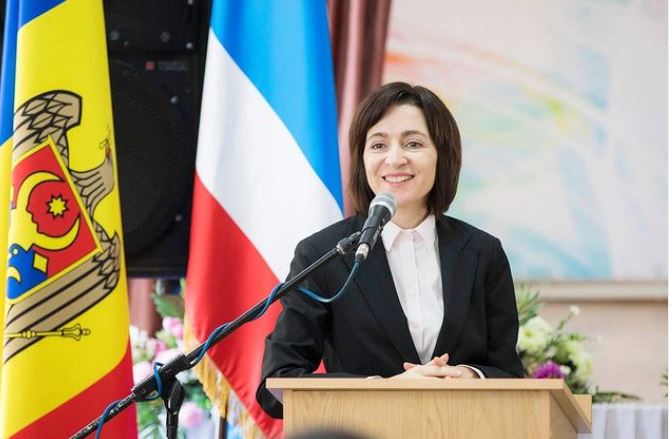 During the presidential campaign, Sandu noted that she chooses the European path of Moldova’s development. She also promised that she would develop relations with all strategic partners of the republic, including Russia. Cooperation, she believes, should be based on the national interests of Moldova.

“I am ready to go to Russia. We have topics that are on our permanent agenda, they relate to trade, exports, settlement of the Transnistrian conflict. Therefore, I am open to discuss the entire spectrum of bilateral relations between our countries,” she said on Wednesday on the air of the TV channel TV8 .

Earlier, Sandu said that she intends to hold negotiations with Moscow on the issue of Moldova’s debt for Russian gas, which was used by residents of the unrecognized Transnistria.