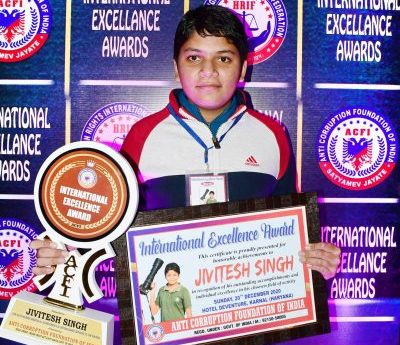 The art of capturing subtle realities is something Jivitesh Singh is endowed with. The youngest wildlife photographer in India, he is merely 14 years old and already has massive plans. Born in Delhi, he was supplemented by his father to pursue his dream of becoming a wildfire photographer. Being a wildlife photographer himself, Jivitesh’s father has also followed the same passion for the last 25 years.

Venturing to become a photographer, Jivitesh’s talent was observed when he was only 4 years old. His clicks of birds, nature around him use to be extremely profound captures, reflecting his admiration towards the environment. His family nurtured this passion and harnessed his talent by taking him to wetlands and forests. Although difficult, but Jivitesh withstood the test of location (which was certainly not apt for such a young child). This was all because he was not just passionate about his work, but also extremely diligent to get the right capture. His mind was meticulous in perceiving what is right and the rest was guided by his father. All this hard work has been registered in the India Book of Records.

Jivitesh Singh has been an active student and has won numerous photography competitions. He participated in various exhibitions including National Art Exhibition, Group Art Exhibition and has won a Gold Medal in the same. His work is displayed at the NIA Headquarter (Ministry of Home Affairs), New Delhi. It was a proud moment when Jivitesh donated all those pictures to NIA is a token of his respect for the soldiers of our country. This gesture earned him a Certificate of Appreciation from the DG, NIA (Ministry of Home Affairs), New Delhi.

We feel a sense of pride in covering Jivitesh’s achievements. Earlier, articles related to his splendid work have been published in many State, National Newspapers, Magazines, and sites. He also earned the title of CHHOTI UMAR KA BADA PHOTOGRAPHER. by the Hindustan. The perpetual achievements were also heard on the DD NATIONAL channel on 3rd March 2019 where Jivitesh Singh himself addressed everyone and spoke vividly about his photographic experiences.

Below enlisted are some of the Achievements of this Youngest Photographer of India: 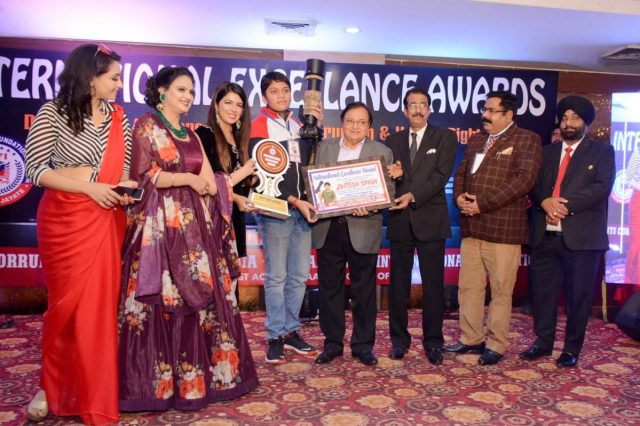 An enchantment with clicking pictures, he is also invariably ready to donate his clicks for the awareness of Nature and to Save the forest, wildlife, birds and their habitats to institutions such as school/colleges, and Government offices.

One thought on “Jivitesh Singh – The Youngest Wildlife Photographer of India”