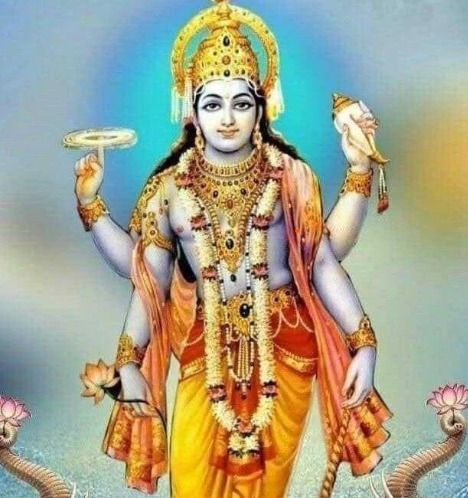 National Desk, Delhi- Magazine: An idol of Lord Vishnu about 1200 years old has been found during excavation in Budgam district of Jammu and Kashmir. Apart from this, part of Panchmukhi idol has also been found at one place. Officials said that this rare statue of Lord Vishnu dates back to around 9th century AD (about 1200 years old). The idol has a lotus in the upper right hand with 3 ends and 4 arms. The sculpture is a mixture of Gandhara and Mathura styles.

It is said that some local people were digging at a place in the village Gudsathu on Tuesday afternoon. During that time he got this idol. People informed about this to Budgam police. Police reached the spot and took possession of the idol. The police informed the officials of the Jammu and Kashmir Archives, Archeology and Museum and urged them to come to the headquarters and investigate it. 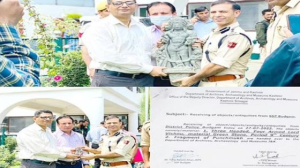 Let us tell you that on before this,  On 30 March 2022, a rare 9th century idol of Lord Vishnu was found by laborers in Pulwama, Jammu and Kashmir while removing sand from the river.

You would also like to read: Vastu tips for home.