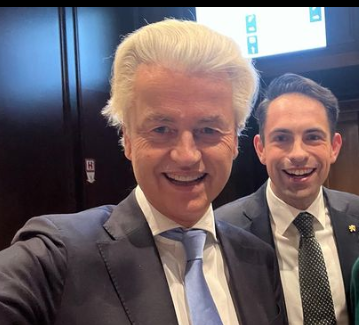 International News, Delhi Magazine: In the Muslim-majority countries including the Gulf, amidst the condemnation of the suspended BJP spokesperson Nupur Sharma for the Prophet, Netherlands MP Geert Wilders has openly supported him. Girt Wilders said that it is very ridiculous that Arab and Islamic countries are furious over Indian leader Nupur Sharma telling the truth about the Prophet. He asked why India should apologize? He advised the Indians to defend Nupur Sharma.

It is ridiculous that Arab and Islamic countries are angered by Indian politician #NupurSharma @NupurSharmaBJP for speaking the truth about #ProphetMuhammad who indeed married Aisha when she was six years old and consumed the marriage when she was nine. Why does India apologize?

What did the Netherlands MP Girt Wilders say? 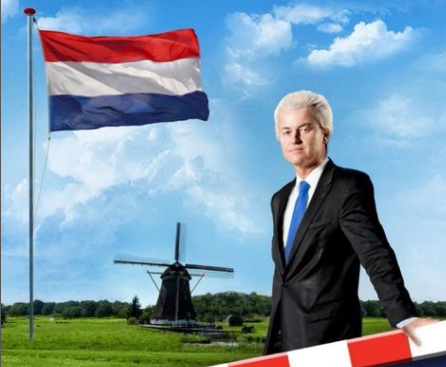 Netherlands MP Girt Wilders tweeted, ‘Appeasement never works. It makes things worse. That’s why my friends of India, you should not come under the threat of Muslim countries. Stand up for freedom and take pride in defending your leader Nupur Sharma who spoke the truth about the Prophet. After this tweet, death threats were given to Girt Wilders. On this he said that threats are being given to me from Pakistan to Turkey but nothing will be achieved by this threat. I will not stop telling the truth.

Go to hell @ziaulmustafa576, @TLPakistan22, #hafizsaadhussainrizvi and all other muslims from Pakistan and Turkey who in the name of the so called prophet Muhammad threaten to kill me every day again. Threats will achieve nothing. I will never stop speaking the truth. pic.twitter.com/EhLB0JOpQo

He also requested India to stand in support of Nupur Sharma

He  quoted  in another tweet,”Appeasement never works. It’ll only make things worse.
So my dear friends from India, don’t be intimidated by islamic countries. Stand up for freedom and be proud and steadfast in defending your politician #NupurSharma@NupurSharmaBJP who spoke the truth about Muhammad.”

You would also like to read about Who are the Archangels and how to invoke them?: