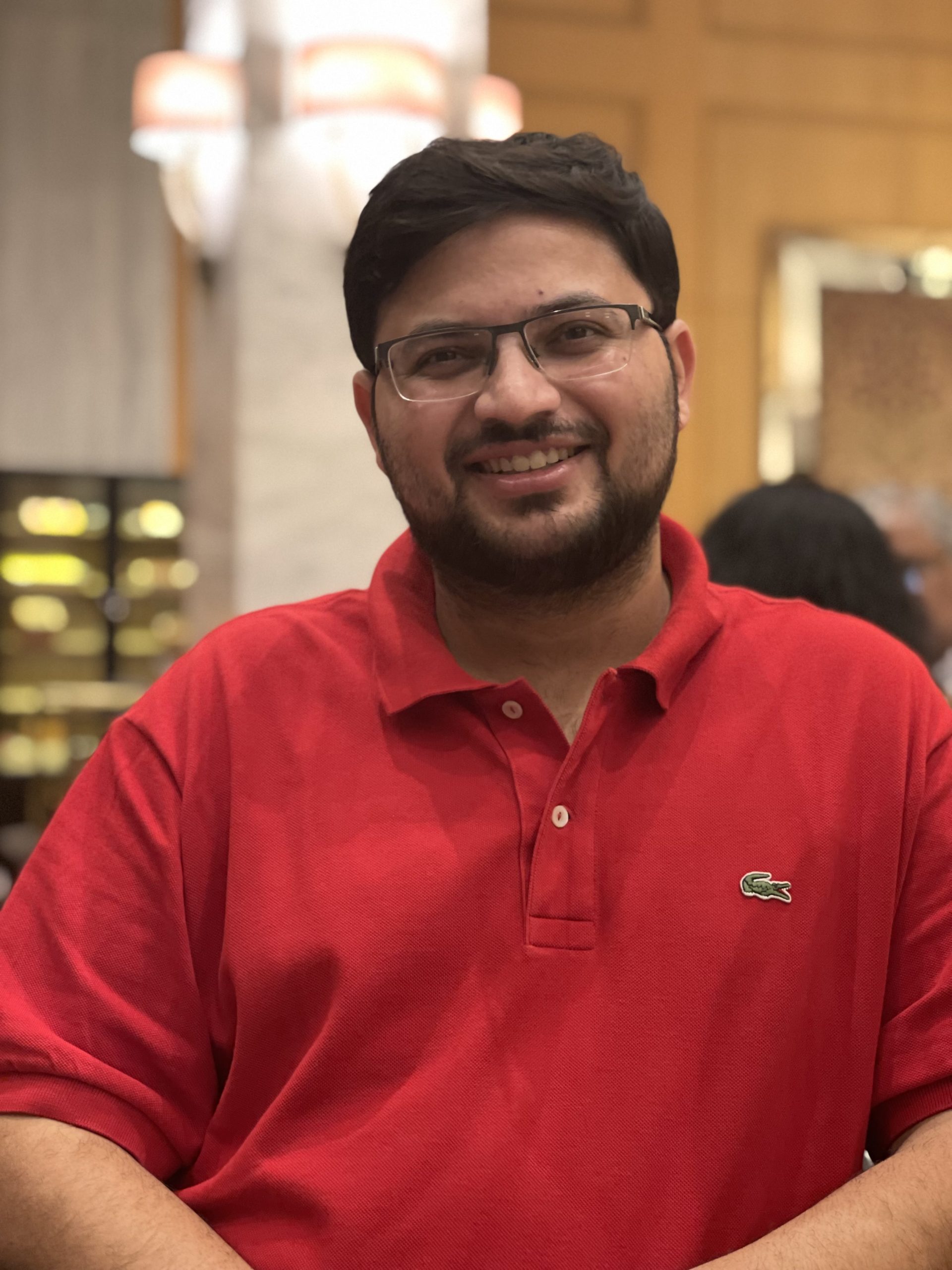 Startup – Desk, Delhi Magazine: Life, as we all know, has taken giant leap when it comes to technology as now almost every activity has gone digital and virtual. With an exponential increase in the usage of smart phones, combined with easy and affordable internet access, there has been a tremendous increase in the number of users engaging in online gaming. Online gaming industry, in recent years, has seen tremendous growth, especially during the period of COVID-19 pandemic, when it was probably the only option providing more stimulation and engagement apart from binge watching web series/movies/shows etc. on various OTT platforms.

With a population of more than 1.3 billion, India – without any surprise – is deemed to be a huge market for online gaming industry, evaluated to be as big as $3 billion. And as this craze around online gaming has increased, a new generation of Esports gamers has emerged, thus bringing a paradigm shift to the gaming world.

Teenagers and grown-ups are now taking up Esports not only for their entertainment but are considering it as a career option too. And one such example of a young fellow who has turned his passion into a viable and successful career is Ishan Verma, founder of Chemin Esports. 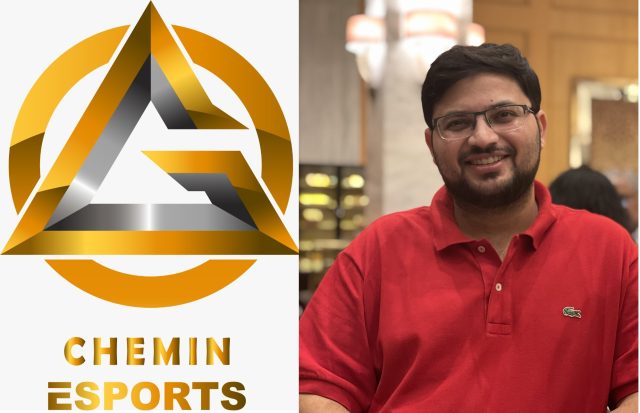 Chemin Esports acts as a talent incubator and helps budding Esports athletes and aspiring content creators in the field of gaming. The major objective behind introducing Chemins Esports was to construct a right path for budding athletes to achieve their maximum potential and build a successful career into Esports Industry.

In 2020 when COVID-19 pandemic had made an entry into our lives, our lives were brought to a standstill. It is at that time when Ishan Verma met with Mr. Diptanshu (Business Partner & Director), who had great experience in the Indian Esports Industry, and they both decided to invest into this industry and founded ‘Chemin Esports’.

Ishan, since childhood, was always passionate about sports and played various state level and national level events in cricket, tennis, and badminton. His passion towards online gaming and his farsightedness towards the potential of the industry motivated him to start his own venture in Esports industry – a platform for those who were willing to start their career in the Esports arena.

Ishan Verma belongs to a well-educated and reputed family of Bihar. His father Mr. Deepak Kumar (IAS) is the Principal Secretary to the Bihar Chief Minister. He recently retired as the Chief Secretary of Bihar and also served as the chairman of National Highways Authority of India (NHAI), while Ishan’s mother is a homemaker.

For Ishan, his father has been always a source of inspiration and provided him with invaluable guidance at various stages of life to take strong and wise decisions.

When not glued to his books, Ishan used to play various sports like cricket, tennis and badminton. During his college days, he was a huge fan of PC Games, especially Counter Strike. And, you know what? That was it. It was that passion for PC games which led him towards the Esports industry.

Ishan started his professional journey in an infrastructure consultancy firm in New Delhi as a Project Manager, where he worked for a period of six years from 2011 to 2017. Later, he started his very first venture “Chemin Conceptions & Wegcon Infra” in 2018.

Both his companies – Chemin Conceptions & Wegcon Infra – are among the fastest growing infrastructure construction companies in India. Over the period of four years, they have executed more than 50 projects across five states across the country, with an exceptional record of projects being completed on timely basis or before time. Their clientele includes NHAI (National Highways Authority of India), MoRTH (Ministry of Road Transport and Highways), etc.

The journey of Chemin Esports so far has been amazing.  Within a short span of time, Chemin Esports has become one of the leading Esports companies in India. They have expanded into 3 Mobile Games since inception i.e. Battlegrounds Mobile India (BGMI), Free Fire & Pokemon Unite. They have won SkyesportsPro League Title, The Free Fire Pro League 2021 and finished Runners Up at the World Esports Cup 2021. Not only they are winning at various competitions, they are also partnering with big brands in the industry such as Mountain Dew, ITC & YouWeCan.

You would also like to read: The startup story of OYO Rooms.

Passion for Esports is the real driving force behind Chemin Esports. This force motivates and inspires founders to make Chemin Esports a global brand in Esports, compete at the global level with various well established Esports brands like TSM, Fnatic, 100 Theives etc. One of the major objectives of the organisation is to contribute towards the growth of the Indian Esports Industry and prepare athletes to compete at the global level.

Ishan’s simple mantra of growth and success is to work hard and focus on the result. In order to achieve success and move on the path of glory, one should always try harder to make things happen and believe that ‘dreams do come true’ one day.